Three Gorges is the most magnificent gorges along the Yangtze River, Starting from Baidicheng (the White Emperor City) in Fengjie, Chongqing in the west and reaches Nanjin Pass, Yichang, Hubei in the east, with the length of 193kms, The ancient Three Gorges (consists of Qutang Gorge(8kms), Wu Gorges(44kms), Xiling Gorge(76kms) ) is the rare river valley scenery with rapids and dangerous shoals, step peaks, deep and quite Gorges and caves. 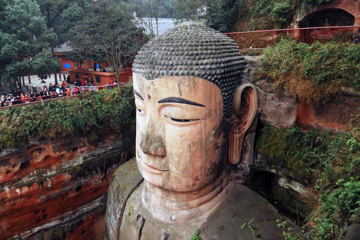 This journey is designed for first time to see China's world famous sites including the Great Wall,Tiananmen Square,and Forbidden City in Beijing and Terracotta Warriors in Xi'an.Learn morn about Giant Pandas at the Pandas Reserve in Chengdu.... 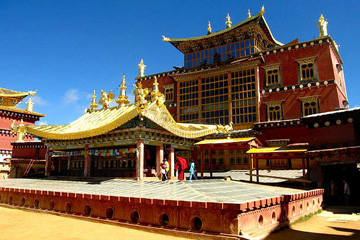 This lifetime journey combines the the essence of historical and cultural China with its scenic beauty and hidden treasures.The journey start with in Beijing with a walk on the Great Wall ,visit the famous Terracotta Warriors in Xi'an,travel to Panda's hometown -Chengdu,and cruising in the Mighty Yan... 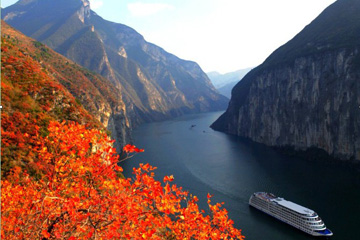 Get a taste of the ancient city of Beijing Yangtze River to visit China's modern engineering achievement of the Three Gorges Dam.Travel back in time in Xi'an and witness the historic treasures of the Terracotta Warriors.... 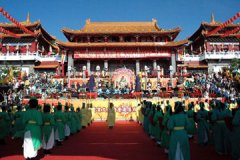 13 Days The Back Roads-Hong Kong To Beijing

This wonderful journey starts in the vibrant city of Hong Kong,before moving on to see China's best rock carving in Chongqing.Then cruise along the Legendary Yangtze River to visit China's modern engineering achievement of the Three Gorges D...