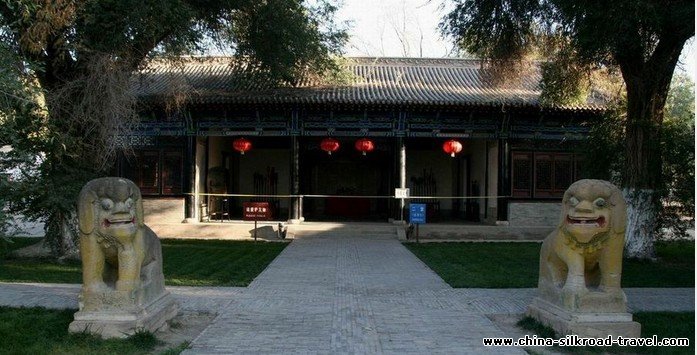 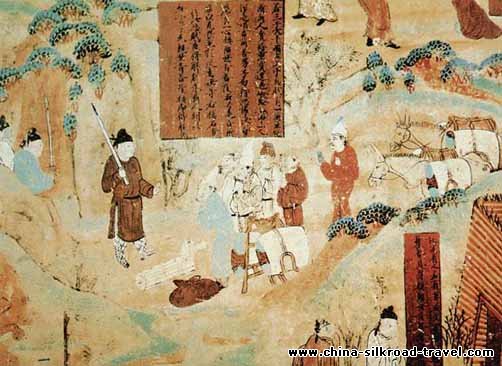 After the Opium War, the Russian and British powers expanded their influence in Xinjiang. And the domestic troubles and foreign aggression led Xinjiang into agreat disastrous turmoil. The Czar Russia occupied a large area of Xinjiang territory. In 1864, with the support of British Empire, Aghub Bek of Hokhan led his army to invade Xinjiang and established Zhedesar Khanate. The Qing Court ordered Zuo Zongtang, a high ranking official, to lead the army to defeat Aghub Bek and recovered South Xinjiang in 1878. And in 1881, the Qing Court regained the Yili area that was occupied by Czar Russia. In 1884, the Qing Court made an important decision that Province System should be established in the regions, and the name of Xinjiang was given to the regions, which means the old territory was regained. Under the province, four prefectures were established: Zhengdi, Aksu, Kashgar and Yili-Tarbahatai. And the political center was moved from Yili to Dihua(the present Urumqi).
In the year 1911, the Revolution to overthrow the Manchu Qing Dynasty broke out in China and a new page of Xinjiang was opened. In 1949, peoples Republic of China was Founded and the Central Government decided that the regional national autonomy system should be established in Xinjiang and on the first of October, 1955, Xinjiang Uygur Autonomous Region was founded. It was from then that Xinjiang entered a new age.
Xinjiang Travel
Xinjiang Guide
China Tours
Silk Road Travel Guide
Travel Advisor