Explorers to Xinjiang in 20th Century

Post Time:2020-05-20 Views:
As the most well-known route of the historical silk road ran through east to west its northwestern border. Xinjiang is the homeland of unique cultural highlights and one the most exciting places in Asia, it covers a vast area with vast natural resources and mysterious sits. On this vast land, there were many famous foreign explorers such as Marc Aurel Stein and Sven Hedin and so on, who have explored many valuable things in Xinjiang. 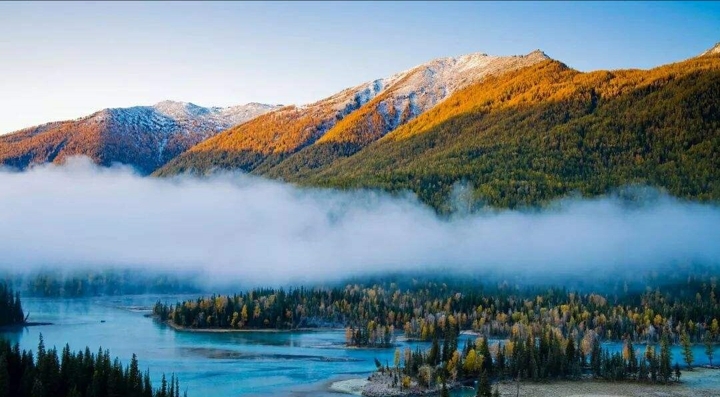 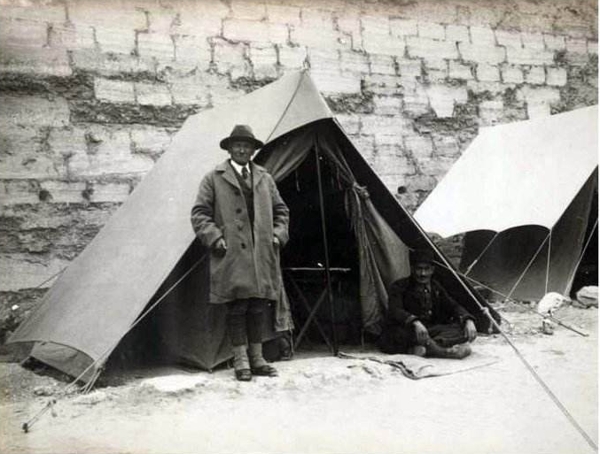 Semenov was a geographer, botanist, entomologist, and he was a former vice-chairman of the Russian Geographical Society during the Tsarist period. From 1856 to 1857, he came to the Isek Lake area which belonged to the territory of China at that time and the nearby Tianshan Mountains for investigation. According to the diary of investigation, he wrote the ‘Travel notes of Tianshan Mountains’.

Loulan was an ancient kingdom based around an important oasis city along the Silk Road already known in the 2nd century BCE on the northeastern edge of the Lop Desert.
In March 1900, Swedish Explorer Sven Hedin went east along the Tarim River to the lower reaches of the Kongque River in search of the uncertain Lop Nur. On March 27, Sven Heddin completed his expedition to the west of Lop Nur and began his return journey. At that time, he and his Uighur guides Abdul Reimu and Aldek found a shovel left behind for the expedition in the camp. When they returned to the camp to look for them, they encountered a storm and lost their way, but accidentally they broke into an ancient city in the wrong way. In front of them, there were walls, streets, houses and even beacon towers.
Many records in ‘The Book of Former Han’ show the existence of the Jingjue state, but only a few words are recorded about this small country. In addition to the turmoil and instability in the Han Dynasty, the Silk Road was interrupted, and the records of the elite state was disappeared, just at the same time, it seems that the Jingjue state disappeared in an instant.

When the ancient city of Jingjue was appeared in the world again, it once caused a sensation in Europe and even in the whole archaeological circle. In the twentieth century, a British explorer, Marc Aurel Stein, as a collector of historical relics in Central Asia, led a professional archaeological team in the name of an explorer and began to study the ancient countries of the Western Regions.

In the twentieth century, he collected many exquisite cultural relics from the Western Regions and pioneered international Dunhuang studies. This famous explorer not only studied the culture of the Western Regions, but also visited the hinterland of the Taklamakan desert, where no one lived, to study the ancient civilization that was disappeared in the desert.

Born into a wealthy family, Albert Von Lecoq had enough money and time to invest in explorations in Central Asia. In 1902, as an assistant to the curator of the Berlin Museum of Ethnic Anthropology, Glenn Wiedel, he participated in organizing an expedition to Turpan, Xinjiang, China, his first expedition was a great success, so they set off again under the orders of the German Emperor William II. Unfortunately, Glenwieder was suffered from an illness, and Von Lecoq became the captain of the expedition. 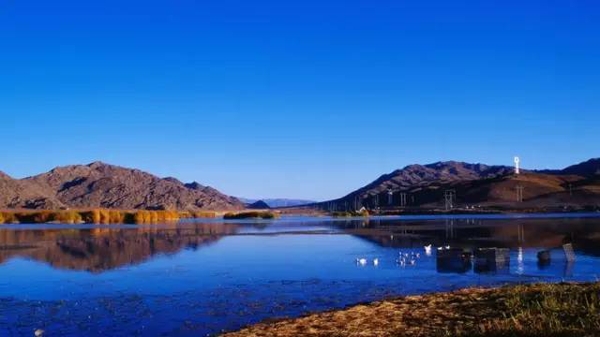 About the author - Juliana Jiang

I’m Juliana your travel consultant, ordinary steps also takes a great trip. I am fan of travel, hard working and discover something new. China has a long history, splendid culture, folk customs are simple, outstanding, for appreciating this charming land, I will use my knowledge to offer you a stupendous China travel with my passion.