Post Time:2018-12-29 Views:
Located in northwestern Gansu and in the middle section of the Hexi Corridor, Zhangye was called Ganzhou in ancient times. Lying on the Qilian Mountain to the south, the Heli and Longshou Mountain in the north and the Black River flowing through, all these geographical features contribute to Zhangye’s unique landscape of desert oasis. Zhangye is endowed with flat terrain, fertile soil, luxuriant forests and crops, fragrant fruits and melons. The snow-capped mountains, the grasslands, and the deserts coexist side by side, featuring sceneries both in southern China and in northern frontier. As praised by some poet: “if one does not see the snow-capped Qilian Mountain, one may think that Ganzhou is in southern China.” Same as many other cities in the Hexi Corridor, Zhangye was also born against the backdrop when the Han general Huo Qubing led the army to conquer the Huns. In the 6th year of the Yuanding Period during the reign of Emperor Wu of the set up as a county and the connotation of the name means “open one’s arms to link up with the Western Regions”. Since then, the imperial court initiated a large immigration and land reclamation program in Zhangye, stationed troops and developed agriculture. This has further promoted the economic and cultural prosperity of both the Central Plains and the Western Regions. Zhangye therefore became an important city on the Silk Road. 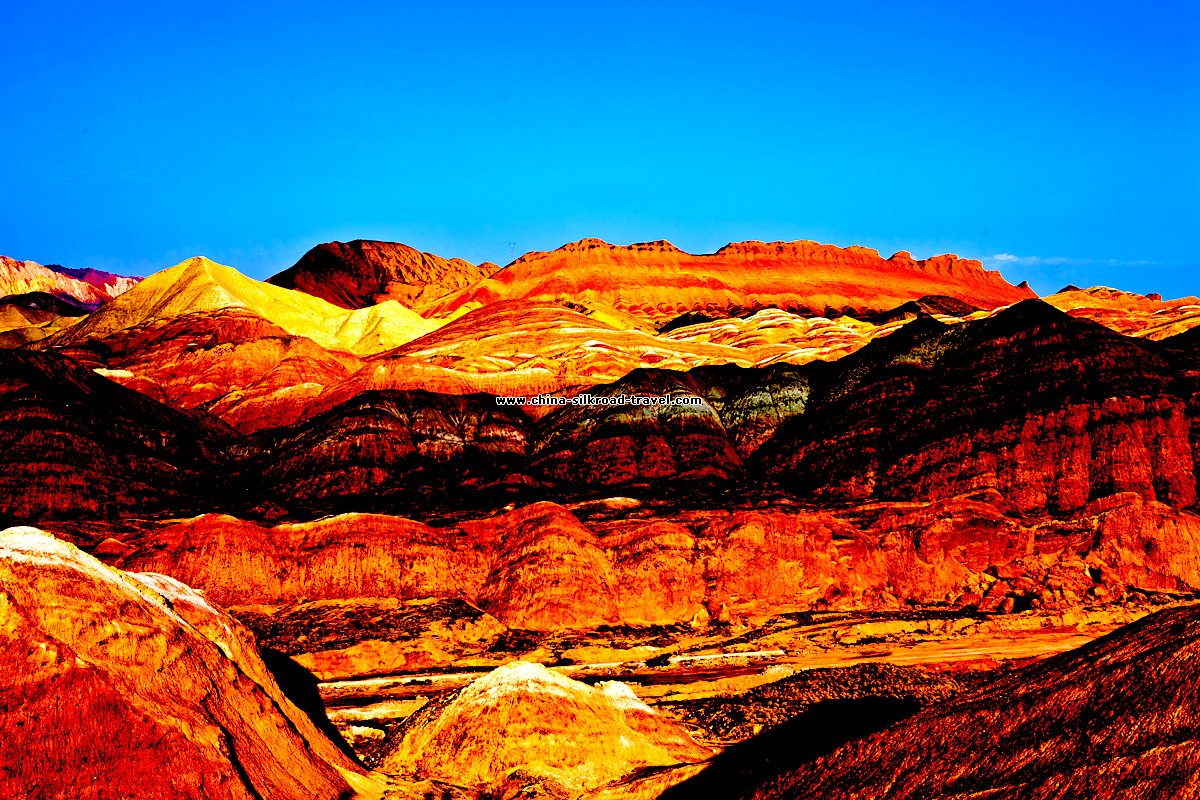 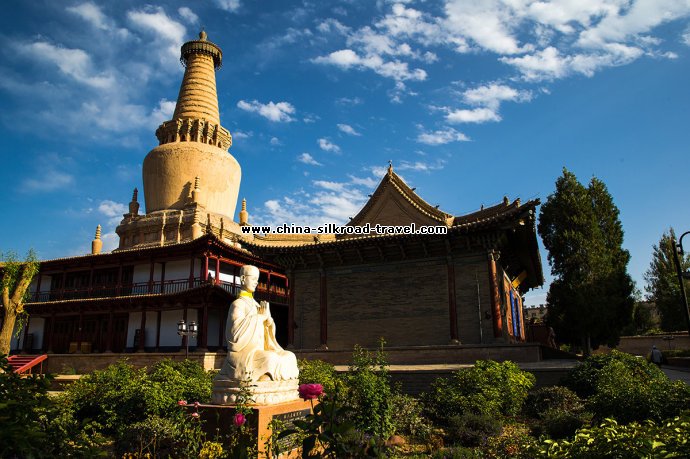 During the Wei and the Jin periods, Juqu Mengxun, military commander of the Huns, established the Northern Liang Kingdom and designated Zhangye the capital. He put a great deal of effort in agricultural development. He supported Confucianism and expanded exchanges with western region countries. He promoted Buddhism and authorized to build grottoes. Moreover, he created Qinhanji, a new type of musical performance by combining local music and dance with ancient Qiuci music. Zhangye hence emerged unprecedented prosperity in cultural development. During the Western Wei Period, Zhangye was renamed Ganzhou. With the prosperity of the Silk Road during the Sui and the Tang dynasties, Zhangye further became an important external trade center. The eminent monk Xuanzang once visited Zhangye on his way west to Tianzhu for Buddhism scriptures, a few poets in Chinese history like Wangwei, Gaoshi, Censhen and Ma Yunqi had all stayed in Ganzhou invariably where they left fine literature works behind. The well-known music piece Colorful Plumage Dance(Ni Shang Yu Yi Wu) adapted by Emperor Xuanzong of the Tang Dynasty based on the Ganzhou local music Brahman Buddhist Songs after it was introduced to the imperial palace. During the northern Song Dynasty, Li Yuanhao, head of the Dangxiang ethnic people, established the Western Xia Kingdom. He authorized to build a large Buddhist monastery in Ganzhou named Big Buddha Temple. The Sakyamuni Nirvana statue placed in the temple is the largest in the world. The Reclining Buddha has a wooden base and clay cover painted in gold.
After Gansu Province was established during the Yuan Dynasty, Ganzhou became a vital hub in the Hexi Corridor and a city of transit trade for tea. The commercial network was quite advanced and the trade was busy. The Italian traveler Marco Polo on his way to Shangdu stopped over in Ganzhou for a year. In The Travels of Marco Polo, he described the city’s prosperity and its magnificent temples.
During the Ming and the Qing dynasties, Ganzhou was the military supply base in the northwest and the political, military and economic center of the Hexi region. The city not only enjoyed continued commercial prosperity, but also became the largest distribution center for livestock products in the northwest. The Merchants from nationwide gathered here and trade radiated to other broad areas of Xinjiang and Mongolia in northwest China.