The Yellow Mountain: A Mountain of Art

Post Time:2018-12-26 Views:
The Yellow Mountain assumes a very special status in China’s history and culture, and was reputed as being"the most beautiful mountain in China"for a long period of time.
Located in the southern mountainous region of Anhui Province, the Yellow Mountain was also called"Mount Yishan" in ancient times. It is said that the legendary common ancestor of the Chinese, the Great Emperor of Xuan Yuan, meditated and performed magic here until he became immortal and joined the ranks of celestial beings. The Great Emperor of Xuan Yuan was also known as the Yellow Emperor, so an emperor of the Tang Dynasty (618-907) ordered Mount Yishan to be renamed the"Yellow Mountain"in memory of the country's common ancestor.
The Yellow Mountain boasts a host of marvelous peaks,72 of which are of great renown. Among them 36 are of bigger size and look steep and magnificent, while the other half are smaller but appear charming and lovely. Each of the peaks has a large quantity of unusual rocks. which exist in tens of thousands of fantastic shapes. 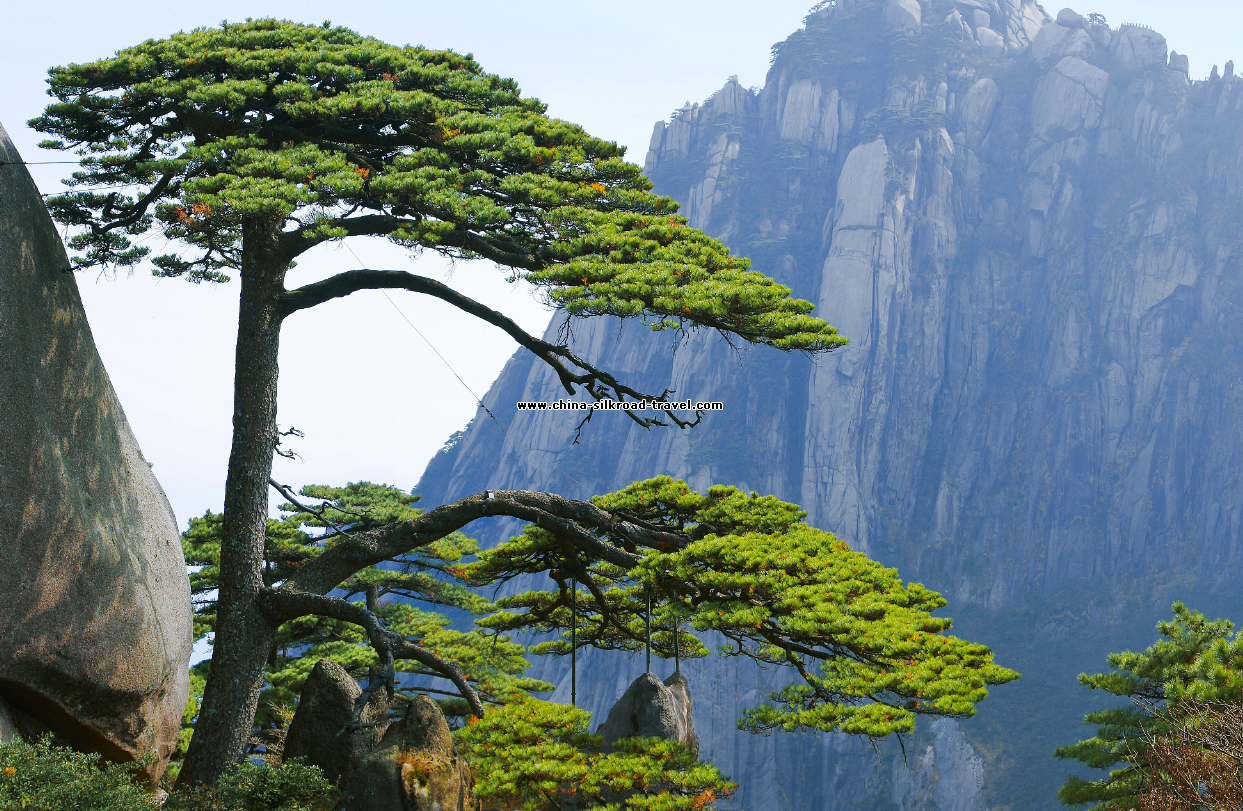 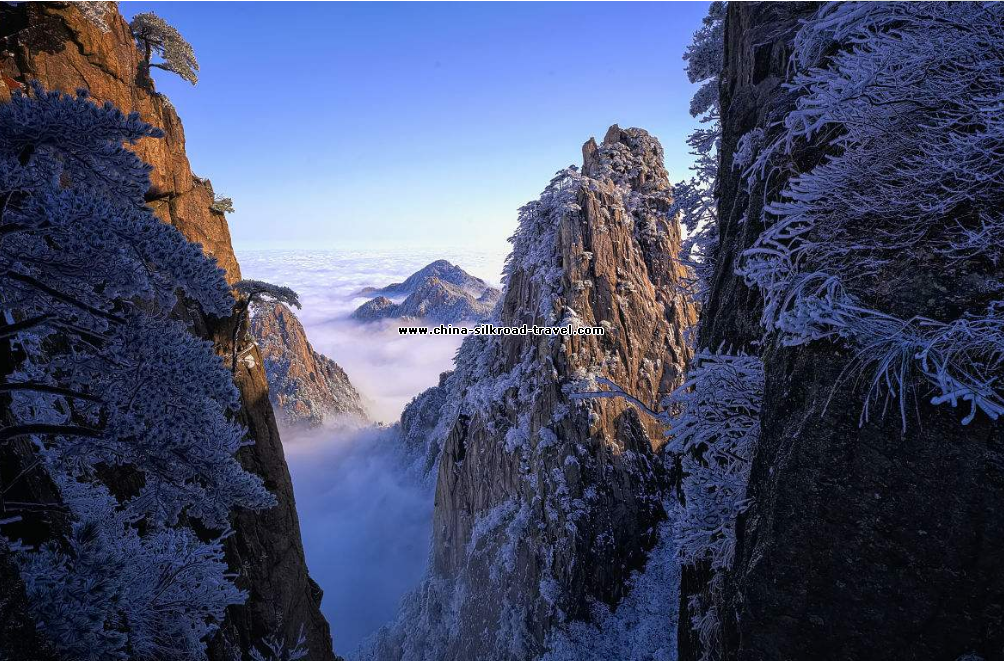