Post Time:2018-12-26 Views:
Xinjiang Travel to Tibet by road of 219
The Xinjiang to Tibet highway traditionally refers to the 219 national road. It runs from Yecheng County in Xinjiang Kashgar Region to Lhaze County Shigatse City, Tibet, and is connected with 318 National Highway, with a total length of 2,140 kilometers. Through the well known Kunlun Mountain, Karakorum, Gangdisi Mountain and Himalayas, with an average altitude of more than 4,500 meters. It is the highest and most dangerous road in the world. All sections of the route are cold and anoxic unmanned areas, throughout the journey, you will see the desert gobi, permafrost layer and perennial snow-covered mountains. From Dahongliutan to the 244 km section of the Songxixiang Road, it is a completely unmanned. The temperature in winter is below 40 degrees centigrade, and the oxygen content is only 44% of that in the inland area. As one of the highest motorable roads in the world, the breathtaking scenery of Rutok county also ranks as some of the most inhospitable terrain on the planet. Near the town of Mazar many trekkers turn off for both the Karakorum range and K2 base camp. Approaching the Xinjiang border, past the final Tibetan settlement of Tserang Daban is a dangerous 5,050 metre high pass. Tibetan nomads in the area herd both yaks and two humped camels. Descending through the western Kunlun mountain, the road crosses additional passes of 4,000 and 3,000 metres, and the final pass offers brilliant views of the Taklamakan Desert far below before descending into the Karakax River basin
Peat mire. Unique climate: Special geographical location and topographic characteristics have great influence on the atmospheric circulation and climate formation in northern Tibet. There are rarefied air, low pressure, less oxygen, intense solar radiation, long sunshine time, low temperature, temperature difference between day and night, thunderstorms, hail, heavy snow, and night rain to name just a few. 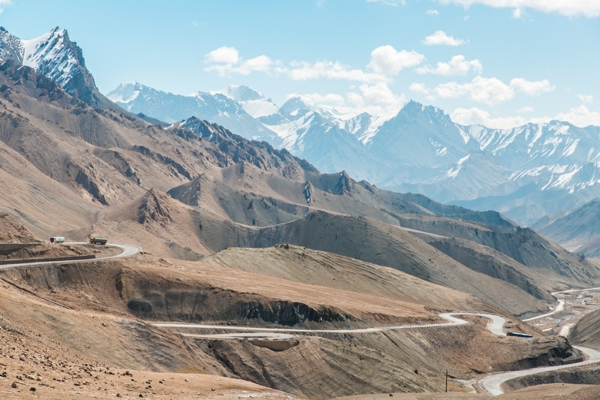 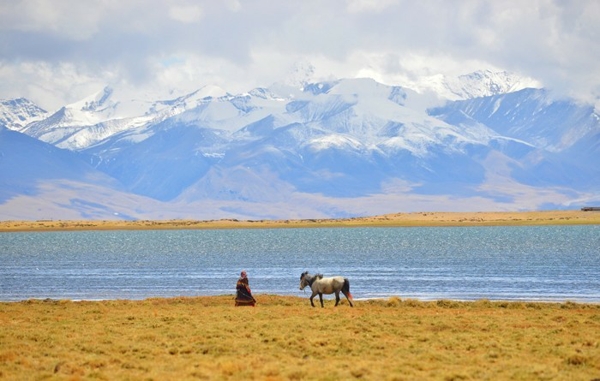 Rabbit Dam: The vast grassland is the kingdom of cave animals such as prairie Pika and marmot, its density can reach tens of thousands of square kilometers, the scene of encroachment and struggle between animals will feast your eyes. Shenshan Holy Lake: The main peak of Kailash is 6714 meters above sea level, is considered to be sacred place for Buddhism. Guge kingdom: Guge kingdom was an ancient kingdom in Western Tibet, it was founded in the 10th century. The ruins of Guge Kingdom are located at Tsaparang in the Sutlej valley, not far from Mount Kailash and 1,200 miles(1,900) westwards from Lhasa.