Post Time:2020-01-28 Views:
As a specialty of the Chinese inland areas, tea was only produced in the Yangzi River and the Huai River areas, as well as areas south of the Yangzi River. Tea entered the Western Regions around the time of the Tang Dynasty. In the 8th year of the Wude Period of Gaozu’s reign(625), ethnic minorities in the northwestern reign such as the Turks and the Tuyuhuns requested to carry out mutual trade with the Tang Dynasty and approval was granted. Major commodities the Tang Dynasty traded with these ethnic minorities were silk products and tea. During the reign of Emperor Taizong,Tibetans on the Qinghai-Tibet Plateau gradually rose. In the 15th year of the Zhenguan Period(641), the Tibetan King Songtsen Gampo proposed to marry a Tang princess. Emperor Taizong agreed to marrying his 16-year-old Princess Wencheng to Songtsen Gampo. When Princess Wencheng went to Tibet to join her husband, she brought with her a large number of farming tools and crop seeds, medical equipment, all kinds of books, as well as daily use items including tea. After the braking out of the armed rebellion by An Lushan, the Tibetans took the opportunity and occupied the Western Regions. Tea was popularized throughout the Western Regions. As tea has the effect of quenching the thirst and helping the digestion, it was just the best drink for nomads in the northwestern region who dieted mainly on meat and milk. Tea was just loved by people in the Western Regions. Between the 10th and the 12th century, tea spread to Gaochang and Khotan, and might have gone further to Persia via Yutian and India. The Yuan Dynasty book Principles of Correct Diet (Yin Shan Zheng Yao) states :”Tea from Tibet is bitter and puckery, can be fried with butter.” This reflects the dietary features of ethnic minorities in the northwestern region. During early years of the rise of the Mongols in the 13th century, tea was still a luxury for the Mongol aristocrats. It was not the 14th century when tea became a popular drink for ordinary Mongols and was spread to areas beyond the Western Regions. During the Ming Dynasty the imperial court established a government-run Tea-Horse Trading System and set up Tea-Horse Agencies in present-day Tianshui, Lintan, Linxia of Gansu and Ya’an of Sichuan to administer the trade. The objective of the government was to control ethnic people in the Western Regions by regulating the tea-horse trade. As a culture, tea-drinking had already entered the daily life of ethnic people in the Western Regions, it had even influenced that of the Central Asians. 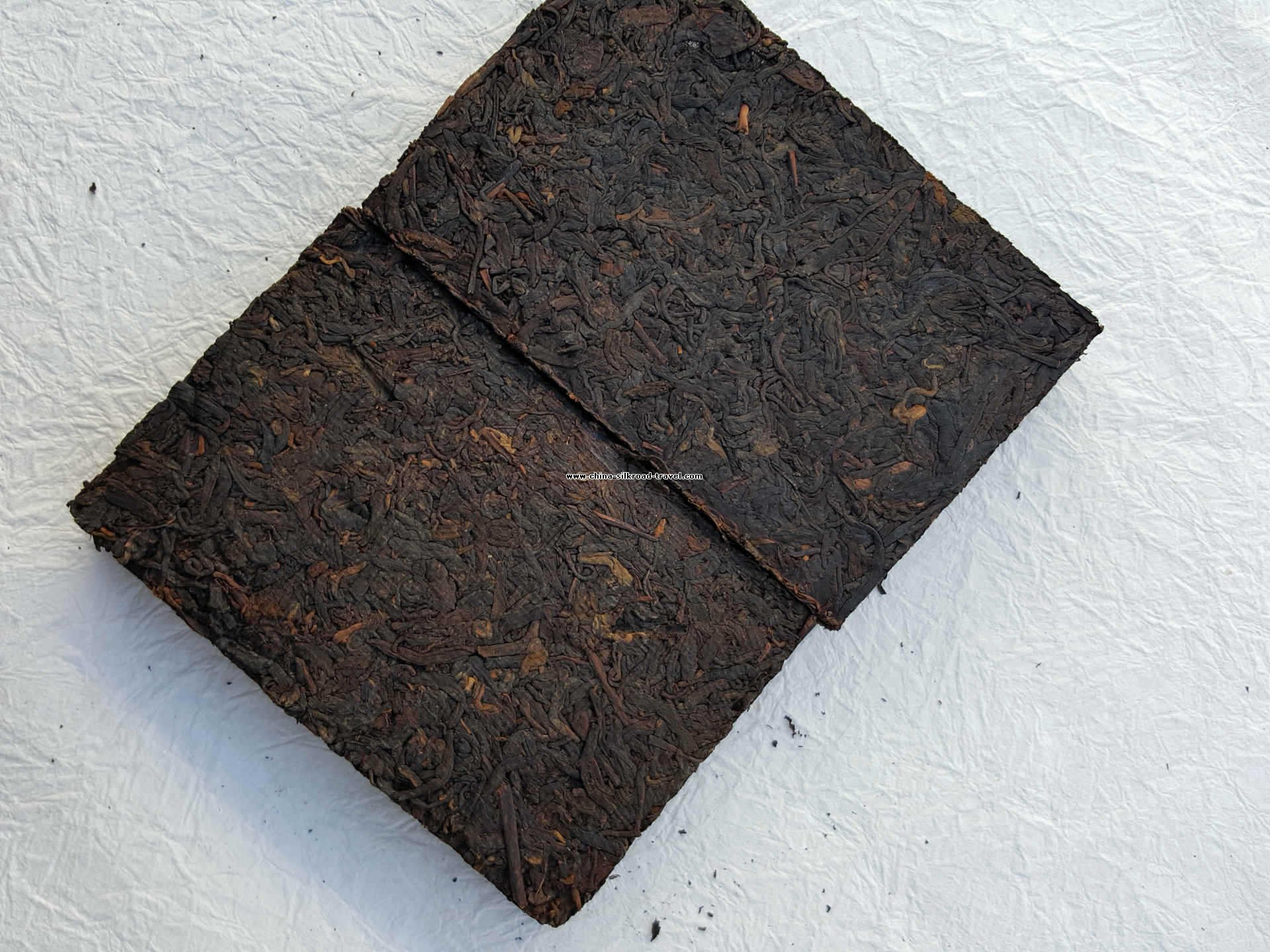 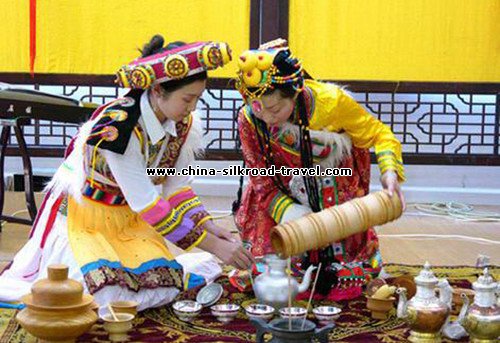