Post Time:2020-01-05 Views:
Printing technology, one of China’s “four great inventions” in ancient times, appeared during the Tang Dynasty. The extant world’s early woodblock printed book was the Diamond Sutra found in the Dunhuang Cave for Storing Buddhist Seriptures. The specified printing date on the sutra was “April 15, 9th year of Xiantong Period (868)”. During the Northern Song Dynasty, craftsman Bi Sheng invented clay carved movable types, making the beginning of the movable type printing technology; Wang Zhen, a Yuan Dynasty craftsman further invented the wood movable type in 1313, a renovation that had greatly improved the efficiency of the printing technology. 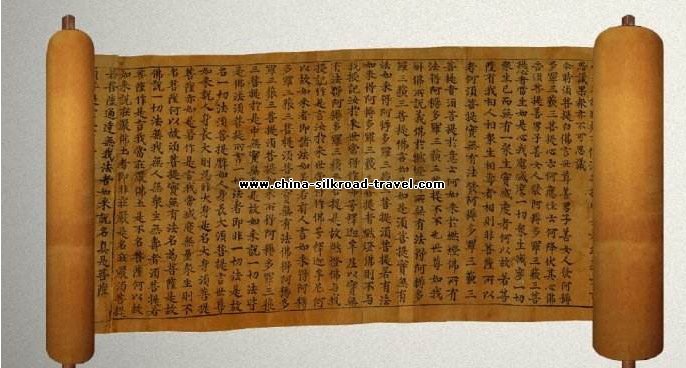 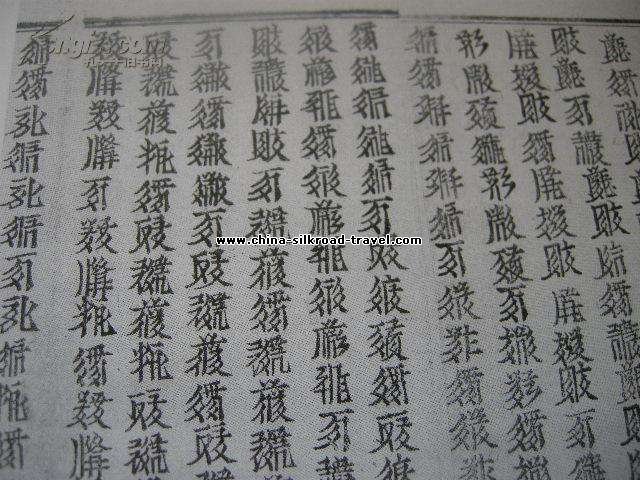 Woodblock printing technology was introduced to Korea and Japan much earlier than to the West. According to speculation woodblock printing was probably introduced to Central and West Asia, North Africa and Europe around the time of the Song and the Yuan Dynasties when the Mongol chivalry crusaded along the Silk Road to the West. In early years of the 14th century an Erie Khanate historian named Rashid-al-Din Hamadani described in his book Collection of history the Chinese woodblock printing method. In later years of the 14th century and early years of the 15th century, woodblock printed cards, religious paintings and books , as well as student textbooks in Latin appeared in Europe. The extant earliest print of European woodcut painting was the Portrait of Saint Christophe, engraved and printed in 1423. This woodcut painting, produced in southern Germany, employed the same printing method as the Chinese woodblock printing. By mid-15th century, woodblock printing was already very popular in Europe. Between 1440 and 1448, a German named Gutenberg invented the lead movable type printing method, an invention four hundred years later than that of the clay movable type method invented by Bi Sheng. Gutenberg’ s invention laid the foundation for the modern printing technology. Some western historians believe that Gutenberg’ s invention was inspired by the Chinese movable type printing technology.