The Ancient Kingdoms in Western Regions——Kashi

Post Time:2018-12-29 Views:
Kashi is located in the southwestern edge of the Xinjiang Uygur Autonomous Region. As the westernmost city of China the name Kashi had its origin in the Uygur word Kashgar which has multiple meanings including”colored brick houses” or “jade converging land”.
Kashi area was ruled by Kingdom “Shule” which was once of the ancient kingdoms in the Western Regions during pre-Qin times. During the late Qin and early Han Period, the area was under the jurisdiction of the Huns. In 119B.C., Zhang Qian entered Shule on his mission to connect with the Western Regions. In 60 B.C., the imperial court of the Han Dynasty set up a Western Regions Frontier Command, Kashi was officially incorporated in the Chinese territory as part of the Western Regions. By Tang Dynasty, Kashi had become an important military stronghold, one of the four towns in Anxi of the Western Regions. Due to geographical proximity, Shule came into contact with Buddhism quiter early. According to records in the Book of the Later Han - Western Regions, during the Yuanchu Period(1271 - 1285) of Emperor An of the Eastern Han Dynasty, uncle of the then Shule king Chen Pan was once repatriated to Dayuezhi as hostage. The Yuezhi king built three monasteries in three places for him to stay in different seasons. Chen Pan was converted to worship Buddhism during his stay there. Later when he returned to Shule and became the king, he vigorously promoted Buddhism and enabled its popularization in the kingdom. In 400, when the senior monk Faxian traveled to India he passed Shule. In his book he described the local Buddhist conference. 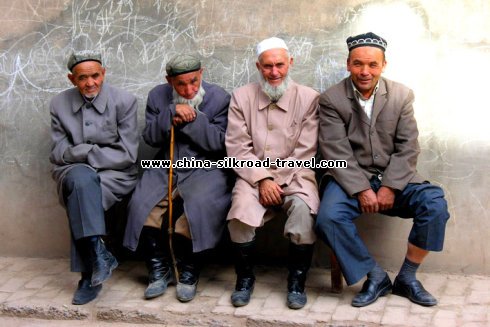 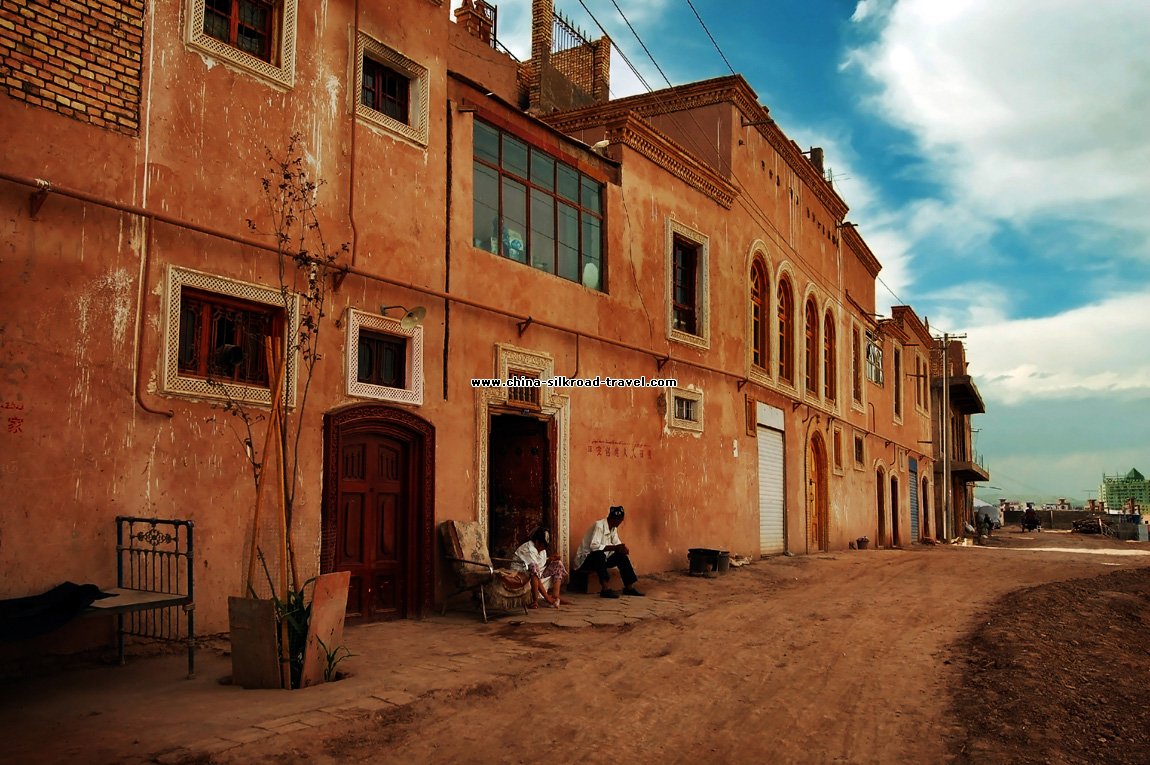 From the Five Dynasties to the Song Dynasty, Kashi was ruled by the Karahan Empire and the Western Liao kingdom successively. Kashi was made the capital city of the Karahan Empire. After the successful westwards expedition by Genghis Khan, founder of the Mongol Empire, Kashi was granted to Chagatai, Genghis Khan’s second son as his fief. Since the Han Dynasty, the southernm northern and central routes of the Silk Road had all passed through Kashi where it became the meeting point for westbound travels. As the distribution center and transit point of commodities, Kashi played a pivotal role in the development of the Silk Road. Until this day, Kashi still retains many famous historical sites such as the Apak Hoja Tomb (Fragrant Princess Tomb), the Id Kah Mosque, former site of the Yarkant Kingdom, the Moer Pagoda, the Stone City, etc. All of which attracts people to come to Kashi to track down the vicissitudes of history and culture of the Western Regions.
The unique regional environment of desert oasis and the heavy historical and cultural precipitation formed Kashi’s unique ancient style and traditional district layout, which was very common in Central Asia, West Asia and China’s Western Regions in ancient times, but no longer seen in modern times. As the only existing district bearing typical western region characteristics in ancient times, Kashi’s historic old district offers valuable information for the study of cultural development and evolution of cities in the Western Regions in ancient times and the development history of Xinjiang.