Silk Road Travel Story from our client Liz & Christy (US

Hello to my dear family and friends,


I am sorry I haven't sent an update until today. We have spent 3 days in the desert with little or no internet access.


Thankfully the Taklamakan desert was not nearly as hot as the two other deserts we traveled in Turkmenistan (Kara Kum) or Uzbekistan near Khiva.


To continue our story from Kashgar, 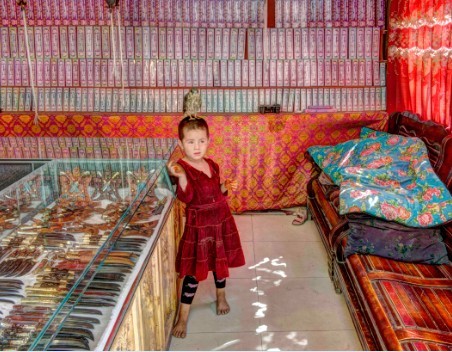 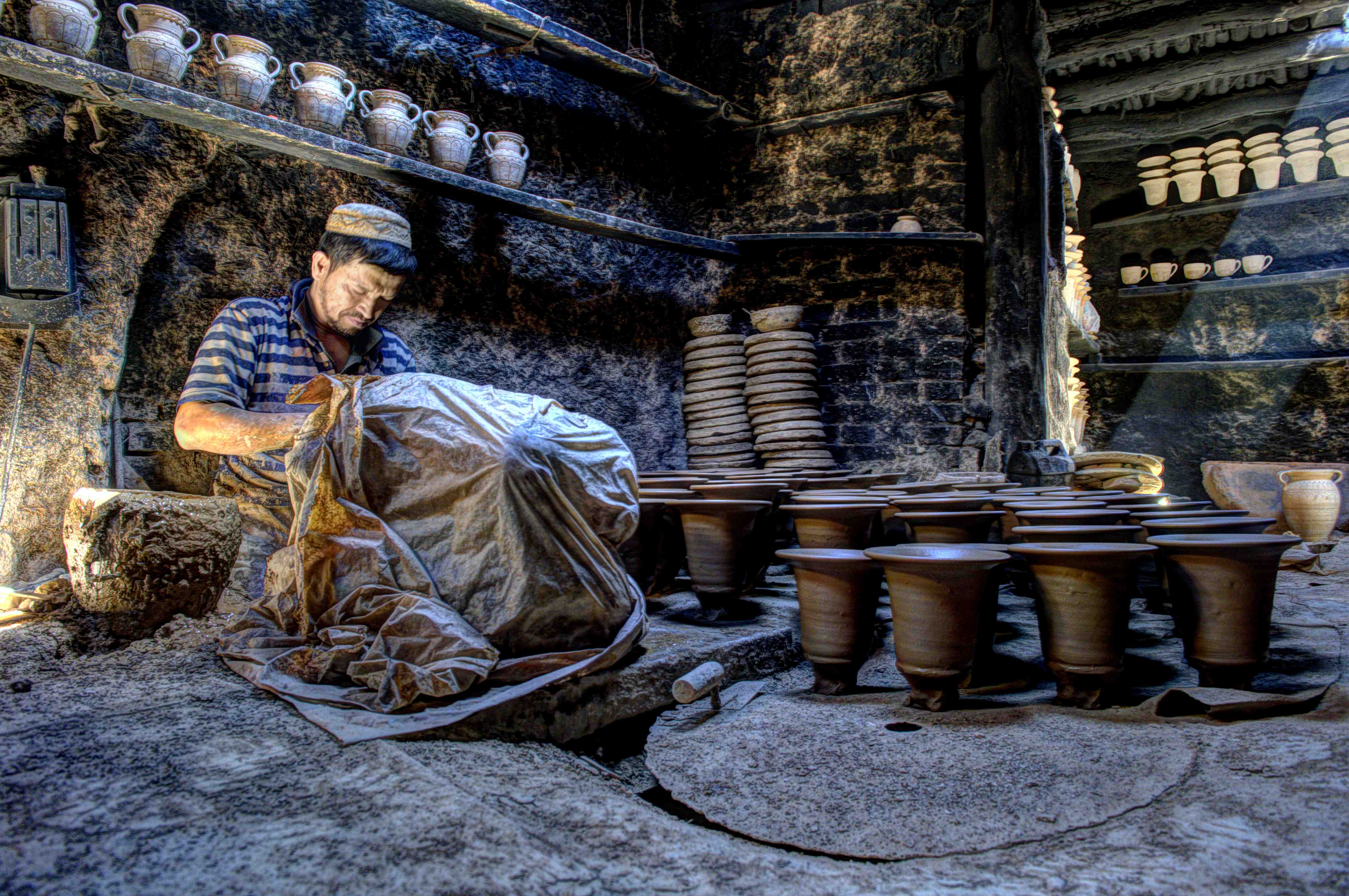 We saw Apak Khoja's Tomb and Mosque complex in Kashgar. The Apak Koja tomb contained not only Apak Khoja but about two dozen of his various family members until the line died out in the 1800s. This had a distinctly different look that similar structures in the 'Stans.


We visited a Buddhist temple in the morning which was all that remained of old Kashgar. There was an uncle of a young king who served as reagent of Kashgar (I believe this was around 1000 years ago) and he was a Buddhist. When the young king came of age the uncle refused to pass on the kingship like he was supposed to. This young king discovered Islam and started a revolution to get his kingdom back. He was open minded in the sense that he didn't want to destroy Buddhist old Kashgar so instead he built a new city for his Muslim followers about 30 km from the old Buddhist city. Over time as more people converted to Islam the Buddhist city feel into disuse and was destroyed by later less tolerant Muslims.


We then visited a carpet shop and found a silk carpet that we both fell in love with. After that we toured the crafting street the Chinda Idkah Mosque and then finished the day walking through the old city. There we saw a city being in the process of rebirth

The next day we went to the massive Sunday Bazaar which is a massive indoor/outdoor bazaar that rivals the Grand Bazaar in Istanbul in its size. This Bazaar was in some ways nicer in that it was shopped mainly by local people rather than being a tourist spot so the stores were much more authentic.


After that we toured another section of the old city and visited a potter's house before making our way deeper into the Stone Desert towards Yarkend.


Along the way we visited a knife factory where we met a remarkable young girl who had a pet falcon.


As we traveled further south, we reached Yarkend. It was as if we went back in time to the 1930s or 1940s. The prosperity that has transformed the east of china and even Urumqi has not reached the southern silk road cities. The was especially evident in our hotel experiences.

The city of Yarkend reminded Elizabeth and I of places like Thailand and Indonesia. The buildings and people were obviously poorer than in Kashgar. In addition it felt like a relic from the the early 20th century and with the city and people were being swallowed up by the desert. Only some signs of the modern and prosperous China have reached this distant desert city. These included cell phones and a Muslim fast food restaurant which had one of the best spicy chicken burgers that I have had in my entire life, but the rebuilding had just begun.


The hotel was a throwback from the old communist days. It had stark steel elevators and the hallways were dark and our room was Spartan with almost no decoration save for a red couch on one wall. The bathroom was kind of remarkable. It was a 6" x 6" concrete lined room. Along the side wall in the middle I saw a toilet. On the near wall there was a black slab counter made from some stone. On the far wall there was a shower head sticking out of the wall. At the foot of the toilet was a drain. So the bathroom was a single room that served all three purposes. It was somewhat daunting in its efficiency of how it utilized its space as opposed to friendliness to the user.


Hotan on the other hand was a much wealthier city but it still showed many signs of pre-prosperity China. Hotan is a city that was one of the historical and still major sources of Jade in the Xingjang Region. We visited a carpet factory, a silk factory and then we took a brief trip out to the sandy Taklamarkan desert before returning to the massive river where about a hundred people were wading about the river prospecting for jade to sell the the local jade factories. After that we visited a jade factory where we saw people carving the jade with various lathes and cutting tools.


Then we settled into our hotel which was slightly better than the one in Yarkend but still had this almost smothering efficiency to its design with dark hallways and a completely utilitarian bathroom.


The next morning we got on a plane and flew one and one half hours to Urumqi. Arriving in Urumqi was like going from the 1930s or 1940s US to the 1960s. The airport reminded me of LAX in the 1960s. It was about the same look of the Istanbul airport in the baggage area and as we emerged in the city it looked even more modern. The city itself seemed alot like Los Angeles. We toured a museum of Silk Road History of the Xingjang region and learned alot of the context of the region and its history and how it fits into the silk road.


After than we settled into the Urumqi Sheridan which was an amazing oasis after our three days. This hotel is almost as nice as places like the Peninsula hotels in Shanghai and Hong Kong. The room was gorgeous and I took a peek outside where I saw a sign for a Luis Vuitton store and walked out of the hotel into a massive indoor shopping arcade, full of high end stores like Luis Vuitton, Burburry, and so forth. As I explored the gorgeous indoor street I entered what I thought was a department store but it turned out to be another parallel indoor mall that was 5 stories high choke full of every high end brand you could imagine and many others that I had never seen from Japan, Korea, and other areas of Asia. Across the street was another two story department store full of a wide range of designers, most of which I had never heard of.

I'll try to get some pictures of this place before I leave this morning.


Now please understand that I have visited places like Rodeo Drive and Knights Bridge and seen more than my share of high end shopping areas and this was the most massive collection I had ever seen. Elizabeth described it as similar to European capitals like Rome, which I had not visited yet. We enjoyed a lovely private Chinese dinner in the hotel and then settled in for the first comfortable sleep in a bed that was not as hard as a board (or a cot in the 2 Yurt camps) in over a week.


Here are some photos form this segment of the trip. I will send them in several following emails