Post Time:2020-01-05 Views:
silk road History of Hexi Corridor
When you are travelling alone the silk road, you may pass any of Wuwei, Jinchang, Zhangye, Shandan, Jiayuguan, Jiuquan, Anxi, Dunhuang, those cities are alone Hexi Corridor. Hexi Corridor is the main road for mainland China to Xinjiang, and the famous Silk Road is passing through here. From Wushaoling Mountains in the east to Guyumenguan in the west, between Qilian Mountains, Altun Mountains and Mazhao Mountains, Heli Mountains and Longshou Mountains in the north and south, it is about 900 kilometers long and several kilometers wide. It is a narrow flat land with northwest-southeast direction, and is called Gansu Corridor. East-West length is about 1000 kilometers, and the north and South are over 100 kilometers, with an elevation of 1500 meters. Most of them are Piedmont sloping plains. 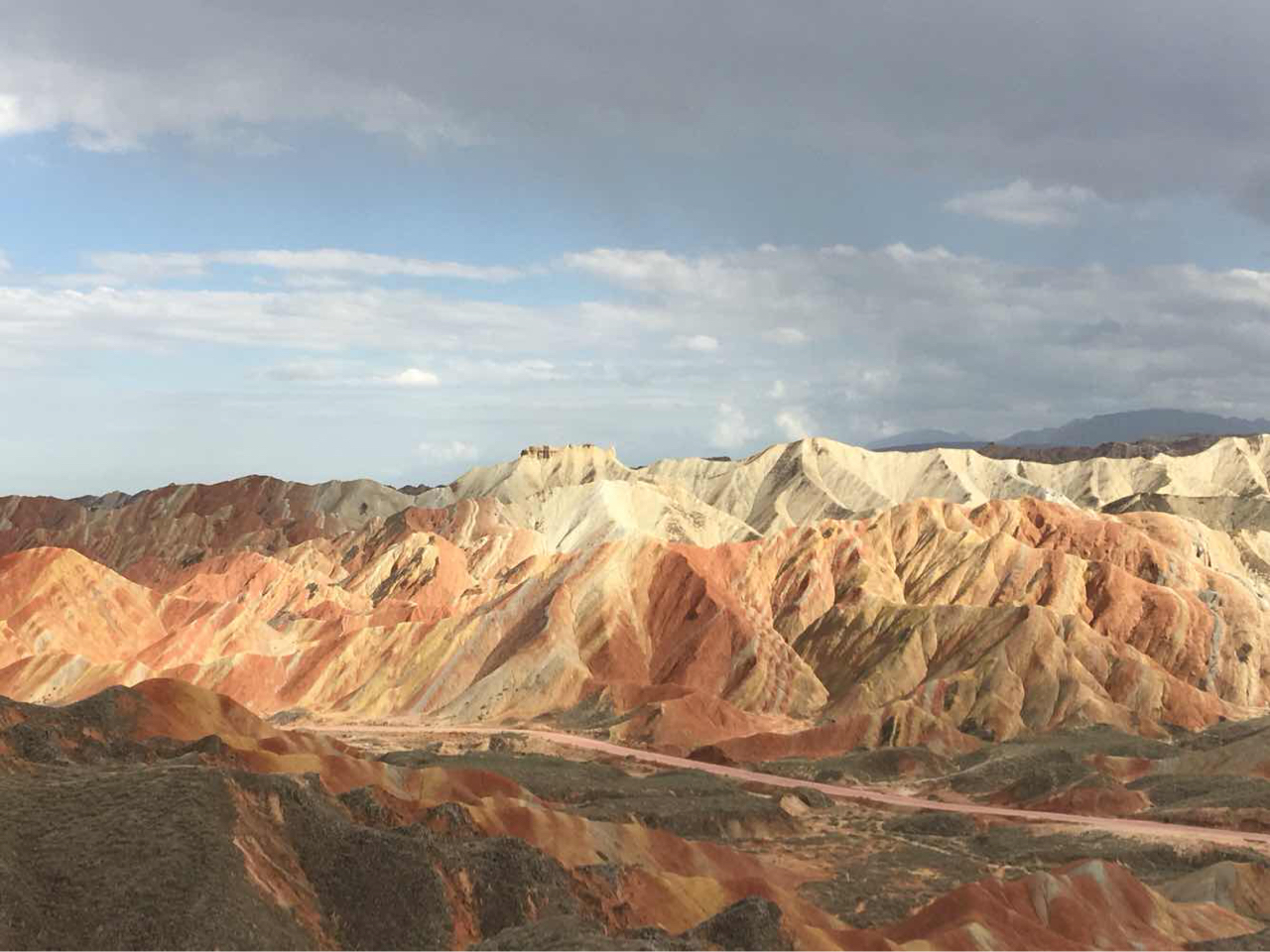 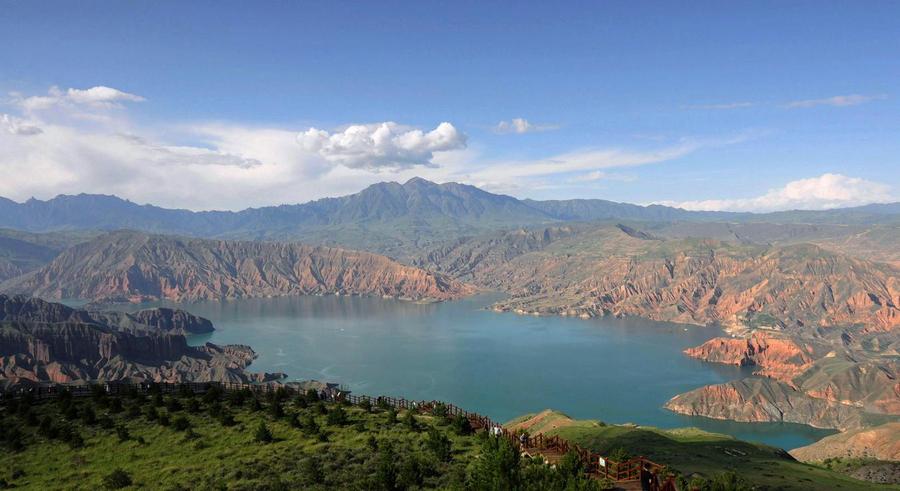 In silk road Hexi, there were early humans living here. Jiuquan, Zhangye and other places have found various type of cultural relics. Before the Warring States Period, Hexi was an area where minority nationalities such as Qiang and Rong lived. By the Warring States Period, Qin and Han Dynasties, Yueshi, Wusun and Hun were the masters of Hexi.At the end of Qin Dynasty and the beginning of Han Dynasty, the Huns established a powerful slave nomadic country from northeast to Xinjiang, and the market invaded the border of Han Dynasty. Emperor Wudi of the Han Dynasty began to fight back against the Huns on a large scale by virtue of the powerful power accumulated in the early decades of the Han Dynasty. General Huo Qubing led the army out of Longxi, captured more than 40,000 Huns, forced the Hun evil king Huxiu to slaughter the king, and led more than 10,000 troops to submit to the Han Dynasty. From then on, East Lanzhou and West rob Hun were incorporated into the Han Dynasty. The Han Dynasty first established Wuwei and Jiuquan counties in the Hexi Corridor, then Zhangye and Dunhuang counties. On the north side of the corridor, a Great Wall parallel to the Hexi Corridor was built. And later on, Yumen Pass and Yangguan Pass were built on the wall.
After the establishment of the Western Jin Dynasty, the whole country had a short period of unification, and Hexi was also stabilized, but soon the whole country entered a period of great division. Five regimes of Xiliang appeared successively in Hexi. Although Hexi in Wei and Jin Dynasty was less prosperous than that in Han Dynasty, it left many cultural relics - Jiuquan, Jiayuguan Mural Tombs and grottoes. Although the Buddhism of the seventeenth Wei and Jin Dynasties was widely spread in Hexi, there were murals and statues in grottoes, but only Taoist murals in tombs. From Wei to Late Jin Dynasty to the Sui and Tang Dynasties, there were second great development periods in Hexi history. Although the history of the Sui Dynasty was short, Hexi was important as the place where Han businessman traded with the western regions.

There are many famous historical sites of the ancient Silk Road and Natural Wonders are very worth to be visited. Most of them are better preserved.
UNESCO Mogao Grottoes in Dunhuang
A treasure house of Buddhist art, a magnificent Thousand Buhhda Caves with a history of more than 1,600 years. There are still 492 caves intact, which contain more than 45,000 square meters of historical murals, more than 2,400 colorful sculptures, and five wooden buildings in the Tang and Song dynasties. The art of Mogao Grottoes is a comprehensive art that combines architecture, color sculptures and murals. It is the largest and most preserved Buddhist art in China and the world. Listed on the World Heritage List by UNESCO in 1991
Zhangye Danxia Landform Park

It is mainly composed of red gravel, sandstone and mudstone. It is a natural scenic spot dominated by natural scenery.  It is very amazing to enjoy the Sunset in Zhangye Danxia for its stunning view.The magnificent landform was selected as the sixth place of "The Seven Most Beautiful Danxia in China" by "National Beauty" China Beauty Pageant.
Jiayuguan Fortress
It  is 6 kilometers southwest of Jiayuguan City. It is located in the middle of Jiayuguan's narrowest valley, on the highest mountain of Jiayu Mountain. The two walls of Chengguan cross the desert Gobi, 8 kilometers north to the Great Wall of Heishan and 7 kilometers south The first pier that connects the world is dominated by the western end of the Great Wall of the Ming Dynasty, and it has been the first entrance to Hexi since ancient times. Guancheng was built in the five years of Hongwu in the Ming Dynasty (1372). From the initial construction to the completion of a complete Guanguan, it took 168 years (1372-1539). It is more than a thousand customs under the jurisdiction of the nine towns along the Great Wall of the Ming Dynasty. The most dangerous one is still intact.