Post Time:2018-12-29 Views:
The Mid-Autumn Festival falls on the 15th day of the 8th lunar month, usually in October in Gregorian calendar.
The festival has a long history. In ancient China, emperors followed the rite of offering sacrifices to the sun in spring and to the moon in autumn. Historical books of the Zhou Dynasty had the word “Mid-Autumn”. Later aristocrats and literary figures helped expand the ceremony to common people. They enjoyed the full, bright moon on that day, worshipped it and expressed their thoughts and feelings under it. By the Tang Dynasty(618-907), the Mid-Autumn Festival had been fixed, which became even grander in the Song Dynasty(960-1279). In the Ming(1368-1644) and Qing (1644-1911) dynasties, it grew to be a major festival of China. 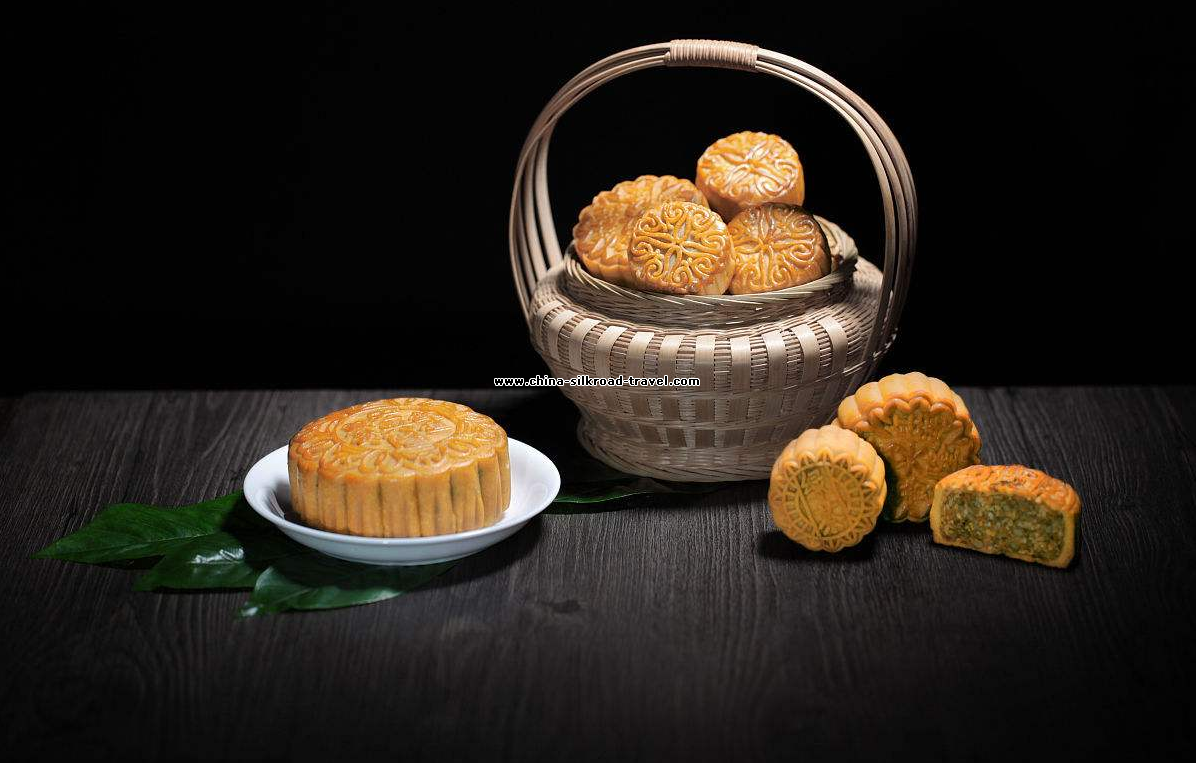 Folklore about the origin of the festival go like this : in remote antiquity, there were ten suns rising in the sky, which scorched all crops and drove people into dire poverty. A hero named Hou Yi was much worried about this, he ascended to the top of the Kunlun Mountain and directing his superhuman strength to full extent, drew his extraordinary bow and shot down the nine superfluous suns one after another. He also ordered the last sun to rise and set according to time. For this reason, he was respected and loved by the people and lots of people of ideals and integrity came to him to learn martial arts from him. A person named Peng Meng lurked in them.
Hou Yi had a beautiful and kindhearted wife named Chang E. One day on his way to the Kunlun Mountain to call on friends, he ran upon the empress of Heaven Wangmu who was passing by. Empress Wangmu presented to him a parcel of elixir, by taking which, it was said, one would ascend immediately to heaven and become a celestial being. Hou Yi, however, hated to part with his wife. So he gave the elixir to Chang E to treasure for the time being. Chang E hid the parcel in a treasure box at her dressing table when, unexpectedly, it was seen by Peng Meng.
One day when Hou Yi led his disciples to go hunting, Peng Meng, sword in hand, rushed into the inner chamber and forced Chang E to hand over the elixir. Aware that she was unable to defeat Peng Meng, Chang E made a prompt decision at that critical moment. She turned round to open her treasure box, took up the elixir and swallowed it in one gulp. As soon as she swallowed the elixir her body floated off the ground, dashed out of the window and flew towards heaven. Peng Meng escaped.
When Hou Yi returned home at dark, he knew from the maidservants what had happened. Overcome with grief, Hou Yi looked up into the night sky and called out the name of his beloved wife when, to his surprise, he found that the moon was especially clear and bight and on it there was a swaying shadow that was exactly like his wife. He tried his best to chase after the moon. But as he ran, the moon retreated, as he withdrew, the moon came back. He could not get to the moon at all.
Thinking of his wife day and night, Hou Yi then had an incense table arranged in the back garden that Chang E Loved. Putting on the table sweetmeats and fresh fruits Chang E enjoyed most, Hou Yi held at a distance a memorial ceremony for Chang E who was sentimentally attached to him in the palace of the moon.
When people heard of the story that Chang E had turned into a celestial being, they arranged the incense table in the moonlight one after another and prayed kindhearted Chang E for good fortune and peace. From then on the custom of worshiping the moon spread among the people.
People in different places follow various customs, but all show their love and longing for a better life. Today people will enjoy the full moon and eat moon cakes on that day.
The moon looks extremely round, big and bright on the 15th day of each lunar month. People selected the August 15 to celebrate because it is a season when crops and fruits are all ripe and weather pleasant. On the Mid-Autumn Festival, all family members or friends meet outside, putting food on tables and looking up at the sky while talking about life. How splendid a moment it is.