Post Time:2018-12-26 Views:
Traveling in the northeastern direction from Miran and passing through a saline plain for over 240 kilometers, one will arrive at a mysterious place with such exciting things as the ancient Loulan Kingdom which disappeared mysteriously for a long time and whose ruins were found afterwards, Lop Nur Lake, once the biggest lake in Xinjiang, which roved around and dried out, and today’s sight of desplate vast plain.
Silk Road Travel,Xi'an,Qinghai,Gansu,Xinjiang,Kashgar 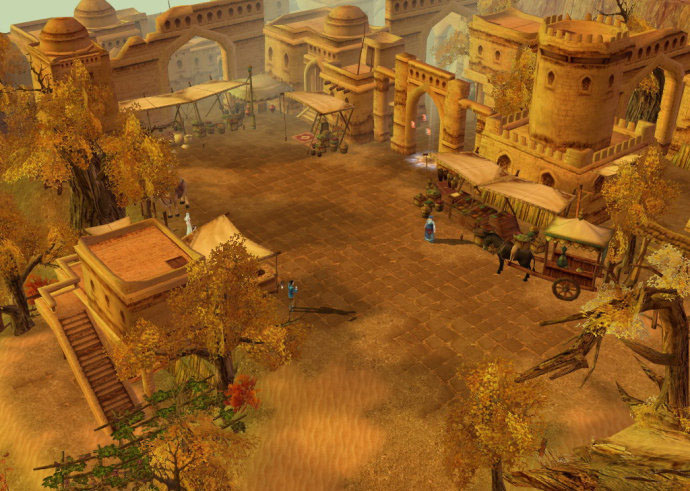 Loulan was one of the 36 sates in the Western Region in the Western Han and Eastern Han Dynasties. It had a long history. The ancient Loulan was situated at a hub of the Silk Road and was the bridgehead for the people in the Han Dynasty to enter the Western Region. And it lay at the lower reaches of the ancient Lop Nur Lake.
The advantages geographical position brought about unparalleled prosperity to the ancient Loulan. The ancient Loulan City had a  history of nourishing age and a brilliant oasis culture. But with the passage of time, the ancient Loulan City disappeared quietly after the long history in the 4th century.
In March 1900, Sven Anders Hedin, a Swedish explorer, travelled down south from the south foot of Kuruk-tag Mountain, intending to survey. And draw the longitudinal graph of the low-lying land of Lop Nur. Serving as H edin’s guide, a Uygur youth found in the ruins of an abandoned city a wood carving with the decoration of beautiful Japanese honeysuckle flowers and some ancient coins. It was verified through excavation the next year that the place was originally the ancient Loulan City which had disappearred in history.
Between 1979 and 1981, the archaeological Institute cademy of Xinjiang Academy of Social Sciences and Chinese Academy of Sciences each organized three surveys and excavation of the ancient Loulan City and the banks of the Konqi River. The relics show that the geographical surroundings of the ancient Loulan City were Superb. It was on a table land between two rivers with a canal obliquely passing through the city.
In the vicinity of the ancient city, there were sites of houses, Buddist Pagoda, beacons, ancient tombs, etc. The dried female corpse found there was called “Loulan beauty...caused a sensation at home and abroad”.