Post Time:2020-02-02 Views:
Lying between the Arjin Mountain, Qilian Mountain and Mazong Mountain, Jiuquan is located in northwestern Gansu and the west end of the Hexi Corridor. Based on archeological records, cultural relics and local journals, Jiuquan in ancient times was a land of dense forests, vast grassland, and abundant wildlife resources. As early as some four thousand years ago, mankind began to settle in the area, with rather advanced animal husbandry and primitive forms of agriculture and textile industry. The superior geographical environment and rich natural resources offered necessary and favorable conditions for mankind’s early development and utilization of this fertile land. 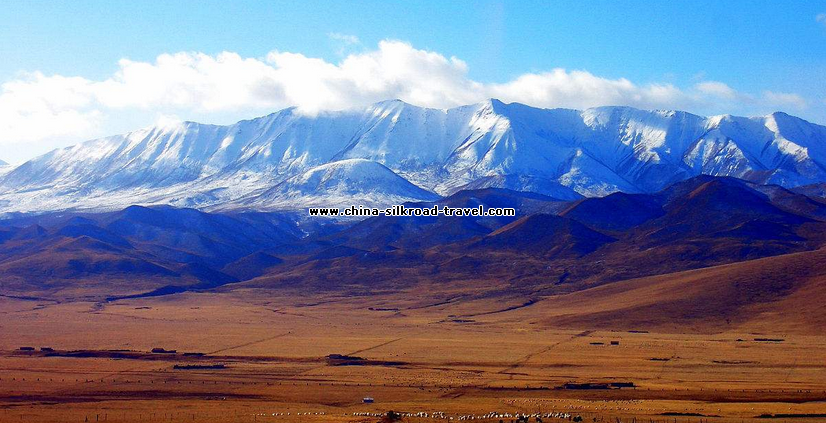 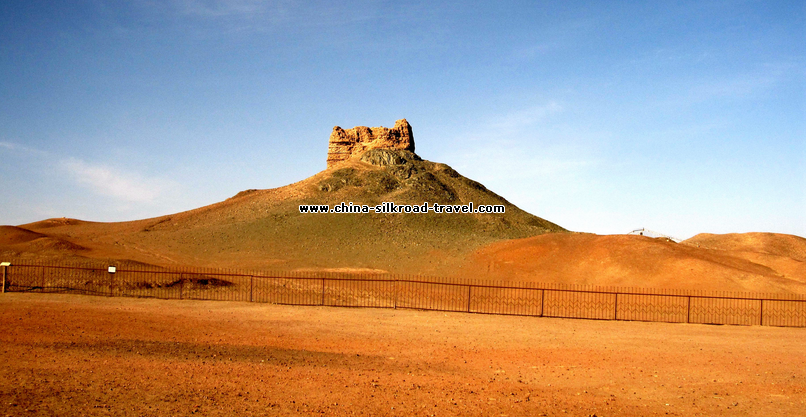 Prior to the Qin and the Han dynasties, Jiuquan area was the settlement for ancient nomadic peoples such as the Qiangs and the Rongs. In early years of the Western Han Dynasty, the entire Hexi region was occupied by the Yuezhi people. By the time of Emperor Wen of the Han Dynasty, majority of the Yuezhi people withdrew from the Hexi region due to the Huns invasion. Jiuquan area virtually became the Huns ranching ground. In 121 B.C., General Huo Qubing’s army advanced to the Hexi region and expelled the Hun army out of the Yumenguan Pass. It is said that during the campaign to retrieve the Hexi region, Emperor Wu specially rewarded General Huo Qubing a jar of fine wine from Chang’an for his distinguish service. But General Huo did not enjoy the wine alone. Instead he poured the wine into the local spring water so that his soldiers could all enjoy the wine. This spring was named Jiuquan (Spring of Wine) since then. Eventually the entire area adopted the name of the spring. By mid-Western Han Dynasty, the imperial court established four counties around the Hexi region and Jiuquan was one of them. In the early Eastern Han Dynasty, trade on the Silk Road was suspended due to the wars. In 72 A.D., General Dou Gu set off from Jiuquan on an expedition and eventually defeated the northern Hun army, thus reopened the gate to Western Regions. Since then trade between Central Plains and Western Regions became smooth and frequent. Jiuquan became an important portal on the Silk Road.