Post Time:2020-01-15 Views:
On his return from the Western Regions, Envoy Zhang Qian brought back to the Central Plains a fine steed, the Ferghana, as well as some of the most commonly seen crops today. At the same time Chinese silk products and cast iron technology were also introduced to Europe. Through the Silk Road, many western crafts, religion and arts entered China, producing an enormous impact on the development of Chinese culture. 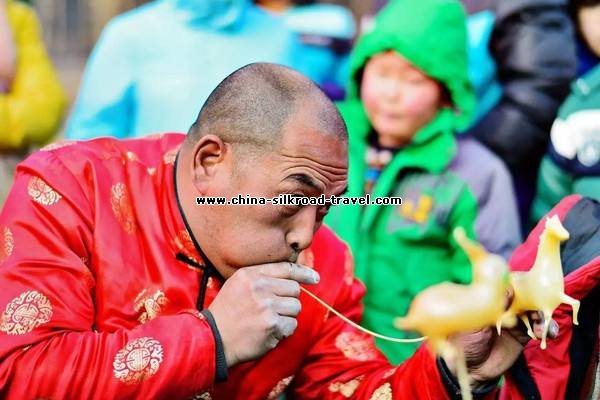 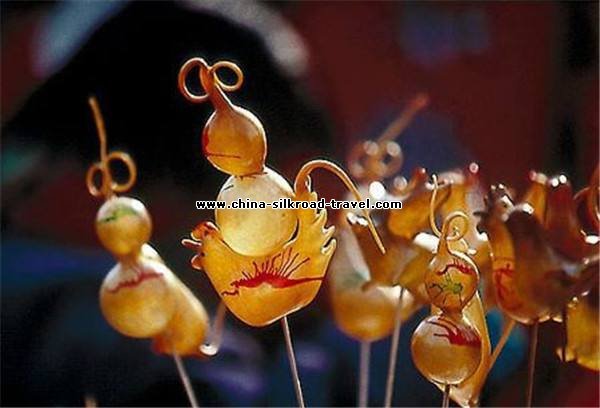 Introduction of Sugar Processing Technology into Central Plains
As one of the birthplaces of sugar canes, India on the Indian subcontinent was the first country in the world that invented the sucrose brewing technology. According to historical records, as early as during China’s Western Han Dynasty, sucrose brewing technology appeared in India. Although China began to grow sugar canes as early as during the Spring and Autumn and the Warring States Period, the Chinese people only ate the canes directly or extracted juice from it. The Chinese did not master the sugar producing technology.
Western Jin historian Sima Biao wrote in his book Han Book Continued : “Solid honey is produced in Tianzhu Kingdom.” Here solid honey refers to “sucrose”, which used to be a precious tribute from the Western Regions to the Central Plains dynasties and only the imperial family and aristocrats were entitled to enjoy such luxury. In one of the document fragments found in Dunhuang, there is the following description about the ancient Indian sugar processing technology:”India produces sugar canes and can make the finest sucrose.” Emperor Taizong of the Tang Dynasty sent envoy Wang Xuance to ancient India to study sugar refining technology. The Emperor also ordered sugar canes be cultivated in large areas of the Yangzhou region for trial production of sucrose. However “both the color and the texture of sucrose produced in Yangzhou were far away from those made in the Western Regions”(The Tang Book Updates - Story of Western Regions).China’s sugar technology improved since the Tang Dynasty and the quality of sucrose also improved significantly. Through continued renovation and improvement on the basis of brown sugar manufacturing technology, Ming Dynasty craftsmen invented the bleaching technique which enabled the production of white cane sugar.