Xuanzang Traveled to the West to Seek Buddhist Dharma 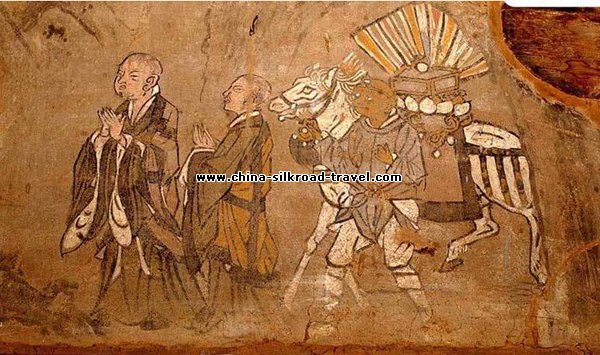 Xuanzang (602-664) whose secular family name is Chen and given name is Hui, was ordained at the age of thirteen. In the process of learning Buddhism, he discovered discrepancies between the different doctrines advocated by different schools of thoughts. He was somewhat confused as to which ones to follow. So he decided to go to the birthplace of Buddhism in ancient India (known as Tianzhu in ancient time) to learn the authentic doctrine. He set off from Chang’an in the 3rd year of the Zhenguan Period (629). He first traveled along the middle section of the Silk Road, then to Wuwei in Gansu, and Dunhuang, from where he crossed the border to follow the Hexi Corridor. Then he proceeded further to the west, passing through Yiwu (present-day Hami), Gaochang (present-day Turpan) and finally arrived in the ancient city of Rajgir of the ancient Indian Kingdom Magadha two years later. Xuanzang studied Sanskrit and Buddhism in Nalanda monastery. In the 10th year of the Zhenguan Period (645), Xuanzang returned to Chang’an via the southern route of the Silk Road. On this extended trip of seventeen year, covering some twenty-five thousand kilometers, Xuanzang brought back more than six hundred Buddhist scriptures. A grand welcome was extended to Xuanzang by Emperor Taizong of the Tang Dynasty together with monks and laymen in Chang’an. Since then Xuanzang settled down in Chang’an’s Hong Fu monastery and Ci En monastery where he translated Buddhist scripture. He also wrote a book on his westbound trip entitled Buddhist Records of the Western World. The story of Xuanzang’s westbound journey was widely spread in post-Tang times. The famous Ming Dynasty ghost story Journey to the West was derived from his experience. 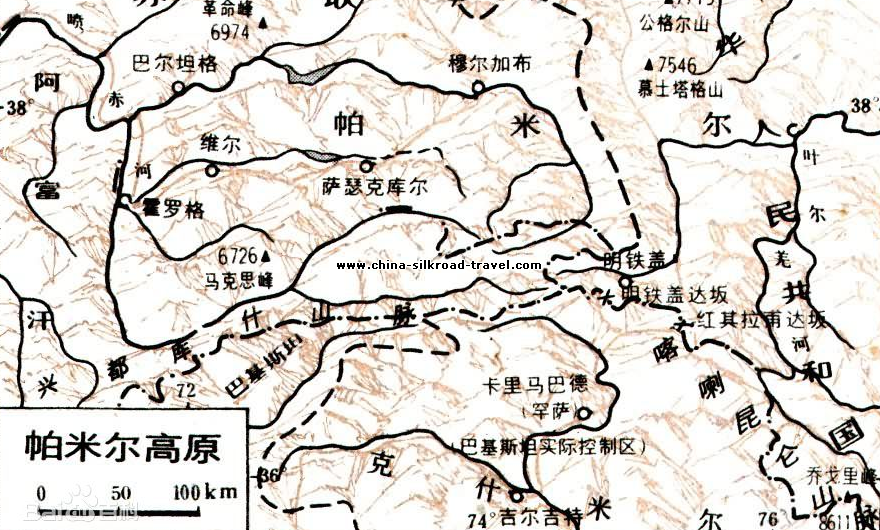