Badain Jaran Desert covers a total area of 49,000 square kilometers; it spans Zhangye City in Gansu Province, as well as the Ningxia Hui and Inner Mongolia autonomous regions. Mountains are formed through sand accumulation, but facing strong winds in the desert, the fine sands are blown away, continually eroding these mountains. Although only about 500 meters higher from the land around, it's enough to merit the title "the third-largest desert in China."

What to visit in Badain Jaran Desert?
Badain Jaran Desert has the world's highest sand mountains, with the magnificent echoing sand area, lake oases, and endless Shahai Spring, to name just a few. These peculiar and charming landscapes have made it became an ideal place for desert exploration. 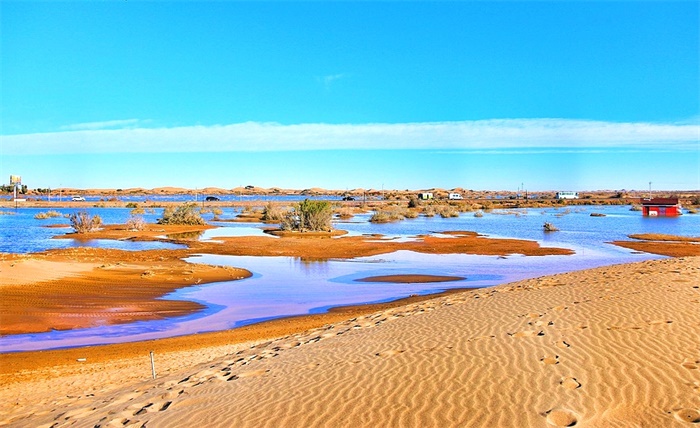 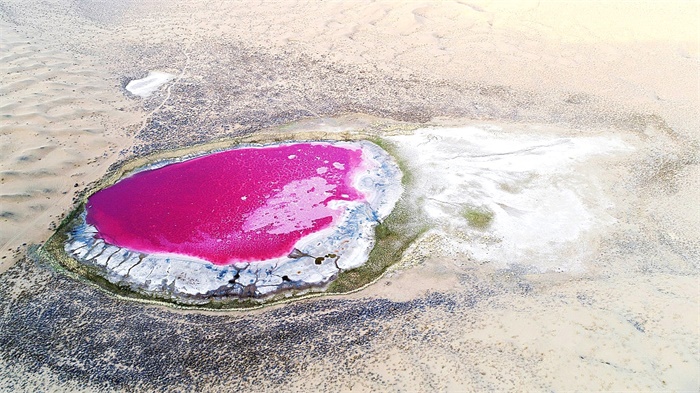 Badain Jaran Desert has a temperate continental desert climate with a dry climate and sparse precipitation. The yearly rainfall is 50-60 mm, and the annual average temperature is 7-8°C. The best season for desert tourism is from June to October every year, and the best season for hiking desert adventure is from September to October. Every year in August and September is the Badain Jaran Desert Cultural Tourism Festival. There are traditional Mongolian sports competitions such as horse racing, and camel racing, as well as exciting motorcycles, jeep off-road competitions, photography, and stone exhibition.


How to Get to Badain Jaran Desert: 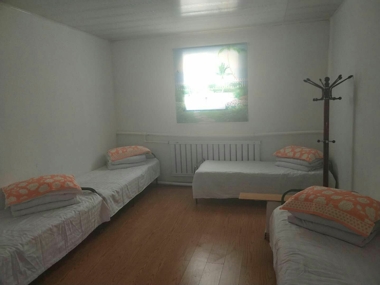 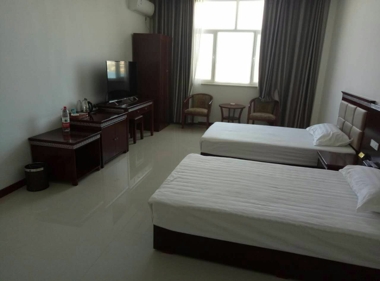 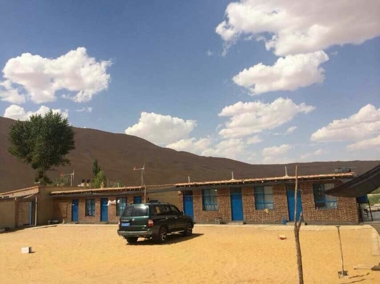 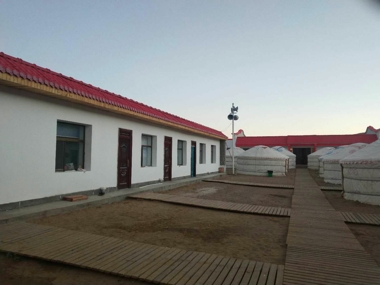