Post Time:2018-12-29 Views:
Kumarajiva (344-413), a native of ancient India, was born in Qiuci in the Western Regions (present-day Kuqa, Xinjiang). Ordained in his childhood Kumarajiva was well-versed in Buddhism and fluent in the Chinese language. In 383, when the former Qin general Lu Guang captured Qiuci, Kumarajiva was captured and sent to the kingdom of Later Liang for detention. In 401, Emperor Yao Xing of Later Qin sent men to bring Kumarajiva to Chang’an and requested him to engage in the translation of Buddhist scriptures. Leading his eight hundred disciples, Kumarajiva translated seventy-four Buddhist sutras including Maha Prajna Paramita Heart Sutra, Lotus Sutra, Vimalakirtinirdesa Sutra, Amitabha Sutra, Diamond Sutra, etc. As his translations were simple and intelligible, they were deeply appreciated by the common people and were spreading far and wide, contributing to the development of Buddhism. 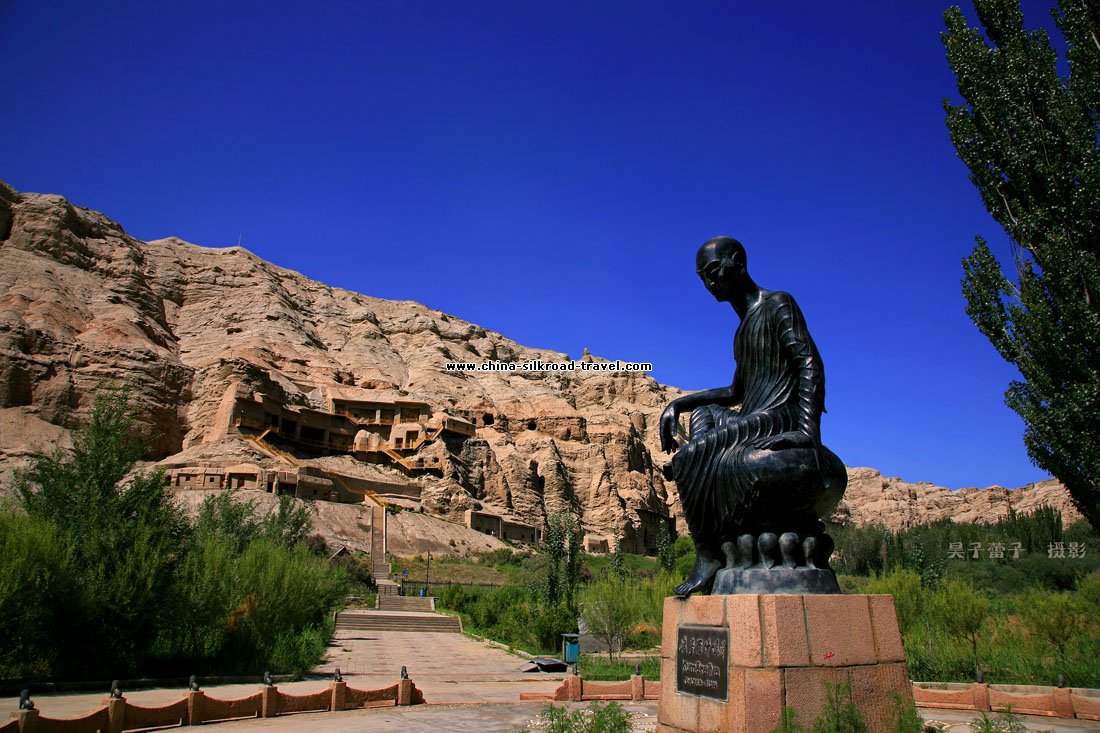 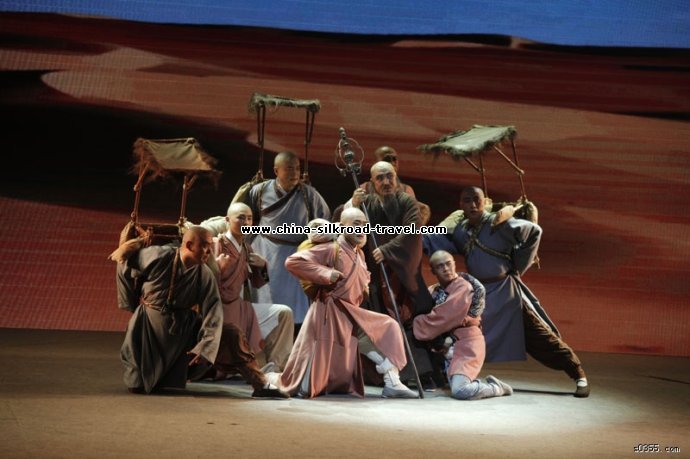 Fa Xian (337-424), an Eastern Jin Dynasty monk who raveled to Tianzhu to seek Buddhist Dharma in the 3rd year (399) of the Longan Period of the Eastern Jin Dynasty. He first traveled southwestwards along the Silk Road, passing through the Taklimakan Desert to arrive in Khotan (present-day Hetian, Xinjiang), Congling Ridges in the south of Vietnam, turned east to enter the Ganges River and finally arrived in Tianzhu (present-day India). He stayed in Magadha for three years where he studied Sanskrit and Buddhism doctrines. Eventually he returned to his home country by the seaway and arrived in Jiankang(present-day Nanjing) in 413. upon his return Fa Xian devoted to translating many Buddhist scriptures. In addition, he also wrote a book entitled Notes On a Buddhist Kingdom about his pilgrimage to the Western Regions, which became an important source of information for the study of the history of the Western Regions and India.