Explore the scenery along Chengdu to Ya'an

Post Time:2019-10-31 Views:
As one of the well-known railways along the silk road, Chengdu-Ya'an railway refers to the Chengdu-Ya'an segment of Sichuan-Tibet Railway that began operation on December 28, 2018. Stretching 140 kilometres, the railway links two major cities in Sichuan Province, Chengdu and Ya'an, serving as an important hub of the Sichuan-Tibet travel route.

Introduction of Sichuan province:
Surrounded by mountains and the magnificent natural views, Sichuan province is endowed with fertile land and its nickname, " China's breadbasket," is fitting. its is also diverse with more than 40 ethnic minorities living in the province. 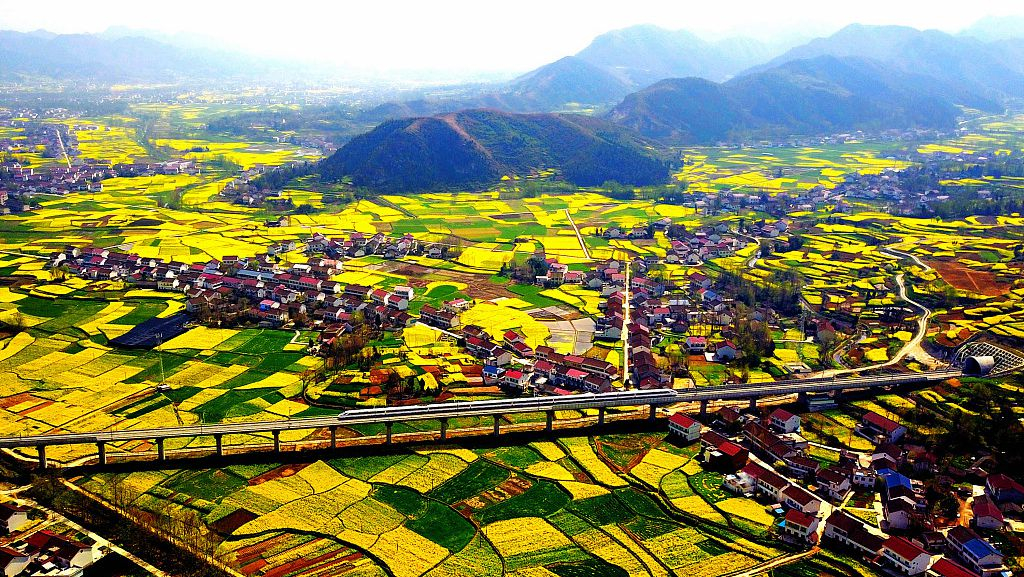 Chengdu
Get comfortable in Bamboo chair and watch life go by in one of Chendu's countless teahouse. Feast on famously spicy Sichuan cuisine, and don't forget to visit the adorable Pandas.

What to visit in Chengdu:
1. Chengdu Research Base of Giant Panda Breeding:
One thing you mustn't miss when you come to Chengdu is to stop by the Chengdu Research Base of Giant Panda Breeding and say hello to the cute creatures.
With a natural and healthy environment for pandas, the base offers you an opportunity to get close to the rare animals. You can even feed giant pandas and their cubs under the guidance of the base experts.
The base opens from 7:30 a.m. to 6 p.m. all year round with the ticket price of 58 yuan (8.63 U.S. dollars) per person.
A morning tour is recommended because giant pandas usually nap in the afternoon. Keep in mind that no flash is allowed when taking pictures and there is no feeding unless given specific instructions. 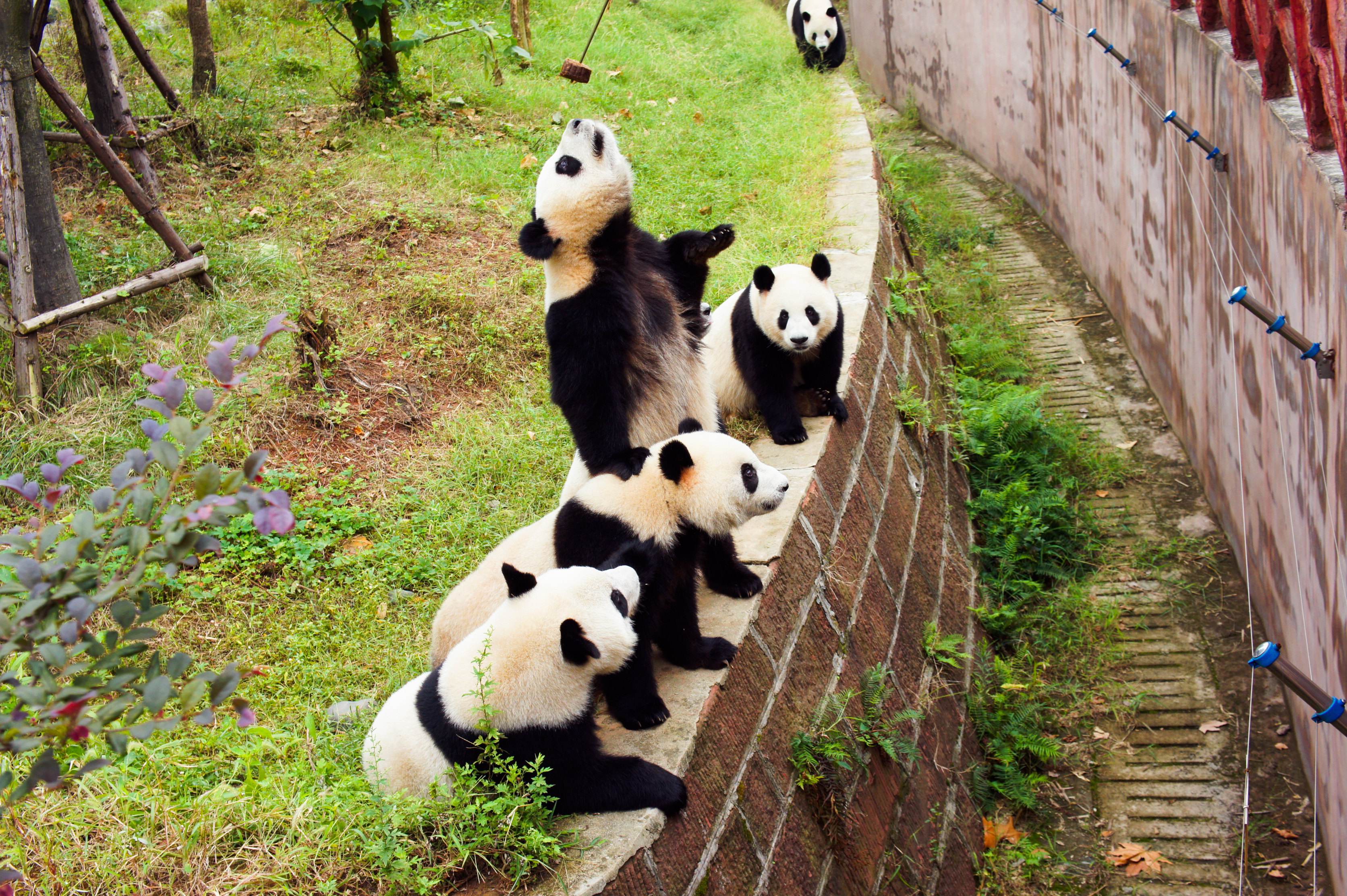 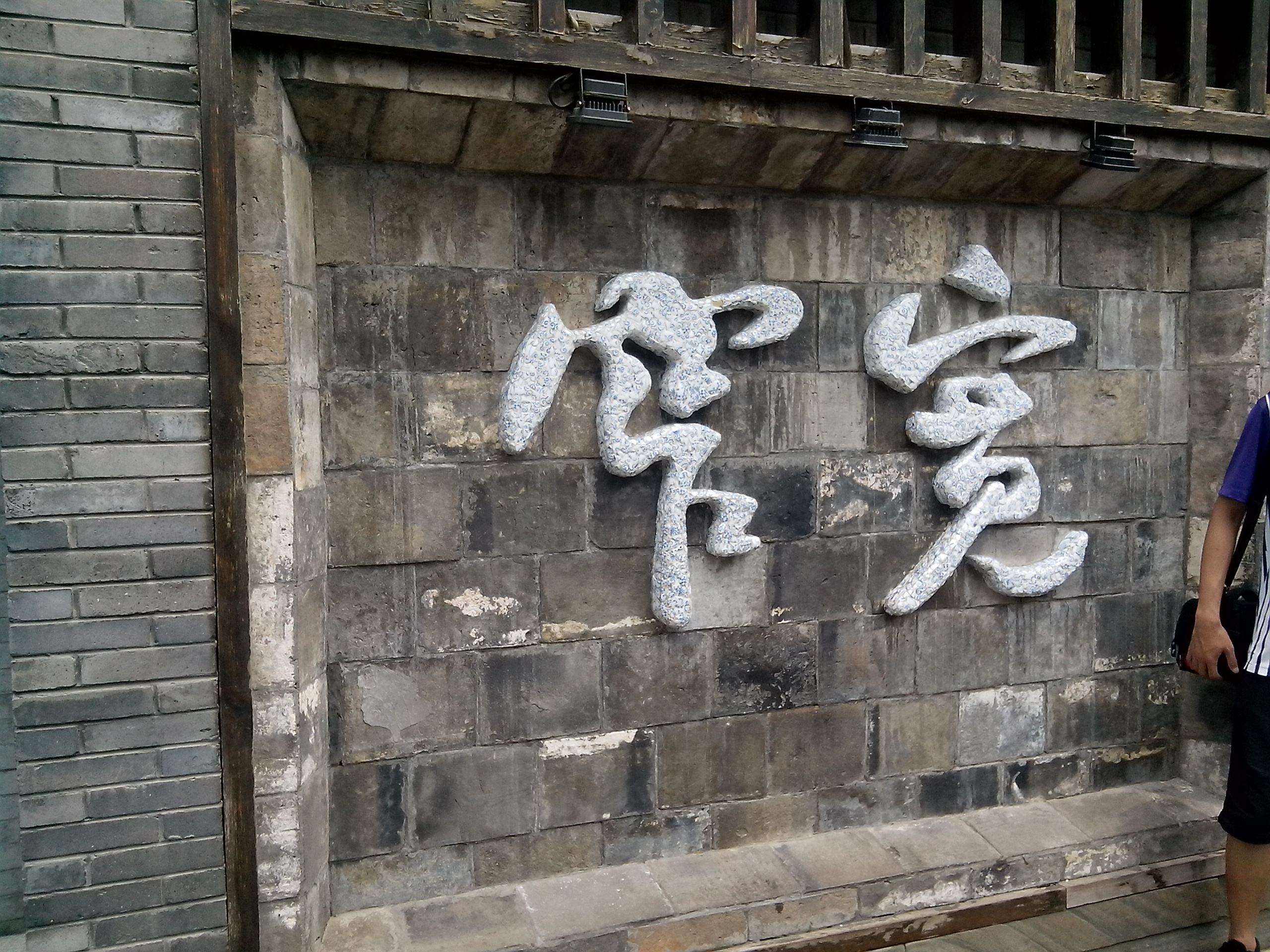 Dayi County:
After four stations, the bullet train takes you to Dayi County. Dayi is noted for the highest peak of Chengdu, Xiling Snow Mountain.
Listed as a world natural heritage site, Xiling Snow Mountain not only boasts its natural landscape but also attracts thousands of visitors for its huge skiing site.

Best time to Dayi County:
You can visit here all year round for different views. The annual snowy season usually falls from November to the end of March. When you come at that time, the skiing resort should be your top priority.
If you go during spring and summer seasons, you'll find blooming azaleas across the mountain. There is a bus from the Dayi Railway Station that will take you directly to the resort. The admission fee is 120 RMB. 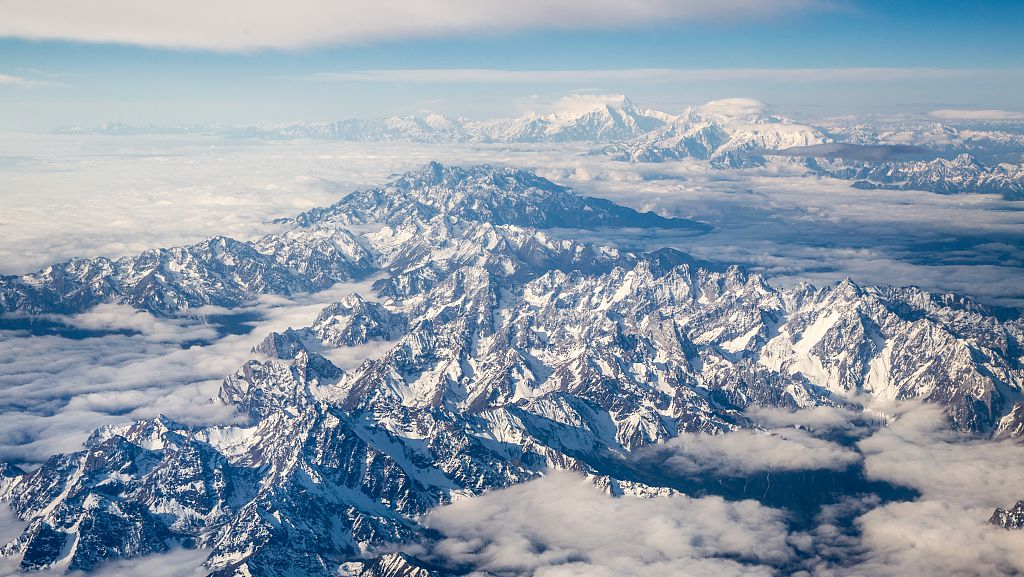 Ya'an, Sichuan
When the train makes its final stop, it's time to explore another part of Sichuan – Ya'an. Known for its vast natural tourist resources, it is home to two most popular destinations, Bifeng Gorge and Mount Dawagengzha.
Bifeng Gorge is mostly covered by rich forest. The resort consists of two gorges shaped like a letter "V". Apart from the green plants, valleys, and waterfalls, it also has a giant panda base. 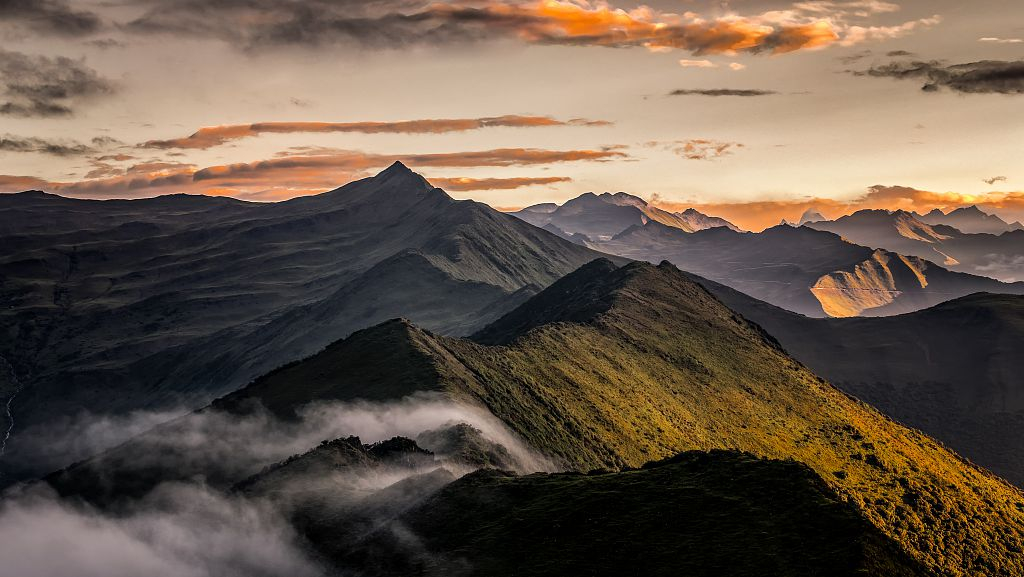 Best time to Ya'an:
Summer is the best season for travelling around the Bifeng Gorge where you can get away from the summer heat and have a water adventure.

What to visit in Ya'an
Nestled in Baoxing County of Ya'an, Mount Dawagengzha refers to "beautiful holy mountain" in the Tibetan language. A 24-kilometre "sky road" was hewed out to cross Dawagengzha through which visitors can appreciate lakes, forests, canyons and grasslands.
It also offers a perfect spot for admiring the sunrise in the morning. When standing on the peak, the mysterious sea of clouds and boundless views will immerse you in natural beauty.
Finally, If you're interested in the scenery along Xi'an-Chengdu, we will recommend this post: The scenery along the Xi'an-Chengdu high-speed railway.