Post Time:2020-01-15 Views:
The starting point of the Silk Road is China’s ancient capital city ——Chang’an, present day Xi’an, Shanxi Province. As early as in the Paleolithic Age, the original settlers thrived in today’s Xi’an area, leaving many historical remains such as the Site of the Lantian Man. During the Western Zhou Dynasty, Haojing, the then capital city, was located in the northwest of today’s Chang’an District of Xi’an City. After Western Han Dynasty was established, Chang’an was also designated the capital city and cultural center for more than a thousand years. In succession, twenty-one dynasties and regimes chose Chang’an as the capital. Among those dynasties, the Han, the Sui and the Tang dynasties are known as powerful and prosperous regimes in Chinese history. During the Han-Tang period, Chang’an became an international metropolis and one of the largest cities in the world. 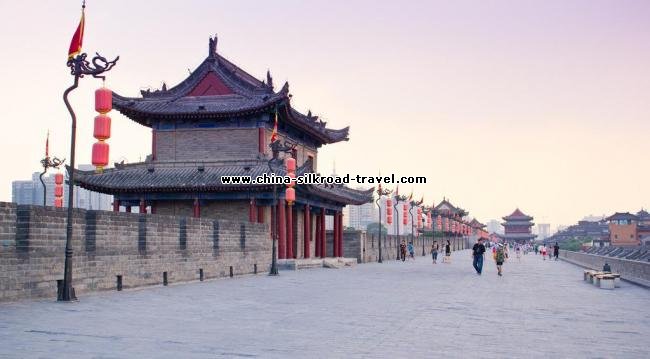 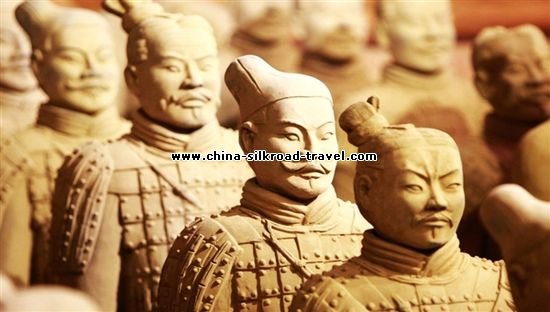 With the opening of the Silk Road during the reign of Emperor Wu of the Western Han Dynasty, Chang’an city trade and enjoyed a period of booming prosperity in history. Covering an area of about thirty - six square kilometers and with twelve gates and eight major streets, the city was four times that of Rome over the same period. The imperial palaces were located mainly in the central and southern part of the city whereas the civilian residential areas occupied the northern part. The business area, concentrated in the northwest corner of the city. The western part of the city was a vast area of imperial gardens named Shanglin Garden. Export goods from around the country were first shipped to Chang’an where they were wrapped and packed by foreign merchants with painted linen and leather into bundles of raw silk, satin and other products and then shipped out by mighty foreign caravans from Chang’an westbound Xianyang, over the Shanxi-Gansu Plateau, Longxi, Lintao, Lanzhou, Wuwei through the Hexi Corridor, to arrive in Dunhuang, and then further transported to Central Asia and the West.
By Tang Dynasty the city proper of Chang’an expanded to eighty-four square kilometers, 2.4 times that of the Han Dynasty, seven times larger than the capital city of Byzantine over the same period. The city layout was like a chess board, and the imperial palace was surrounded by rings of outer city walls. Inside the palace there were numerous splendid halls. The straight streets , the uniformed residential areas, and the efficient water supply network extending in all directions, all reflected the existence of a through and comprehensive urban master plan. Chang’an city during the Tang Dynasty indeed deserved the honor of an international metropolis. According to history records, over three hundred countries and regions sent envoys to Chang’an for diplomatic connections. The Eastern Roman Empire sent their delegations to visit Chang’an seven times. Japanese delegations made about fifteen visits. The Arab Empire sent envoys thirty-six times to visit Chang’an. The number of households from the Western Regions lived in Chang’an reached ten thousand. Persian jewelry shops, Westerner-run taverns, western steed, fur, and glassware could all be found in Chang’an ‘s markets. The open-mindedness of people of the Tang Dynasty enabled foreign religions to enter China. With the rise of native and exotic religions, a large number of Buddhism monasteries, Taoist temples and Persian mosque were built in the city. The inclusiveness of various cultures and beliefs fully demonstrated the self-confidence and openness of the city and the entire flourishing Tang Dynasty.