The ruins of a Buddhist temple dating back 1,500 years ago have been discovered in China's largest desert, offering valuable research material for historians studying Buddhism's spread from India to China.

The temple's main hall, with a rare structure based around three square-shaped corridors and a huge Buddha statue, has been uncovered after two months of hard work in Xinjiang Uygur autonomous region, Dr. Wu Xinhua, the leading archaeologist of the excavation project, said Monday. 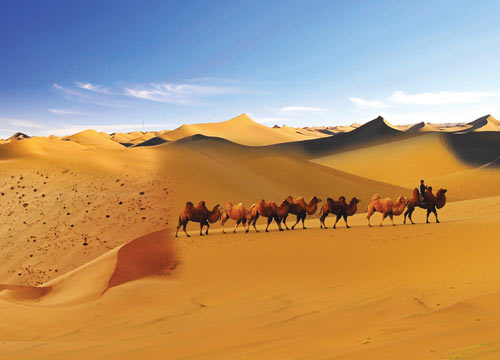 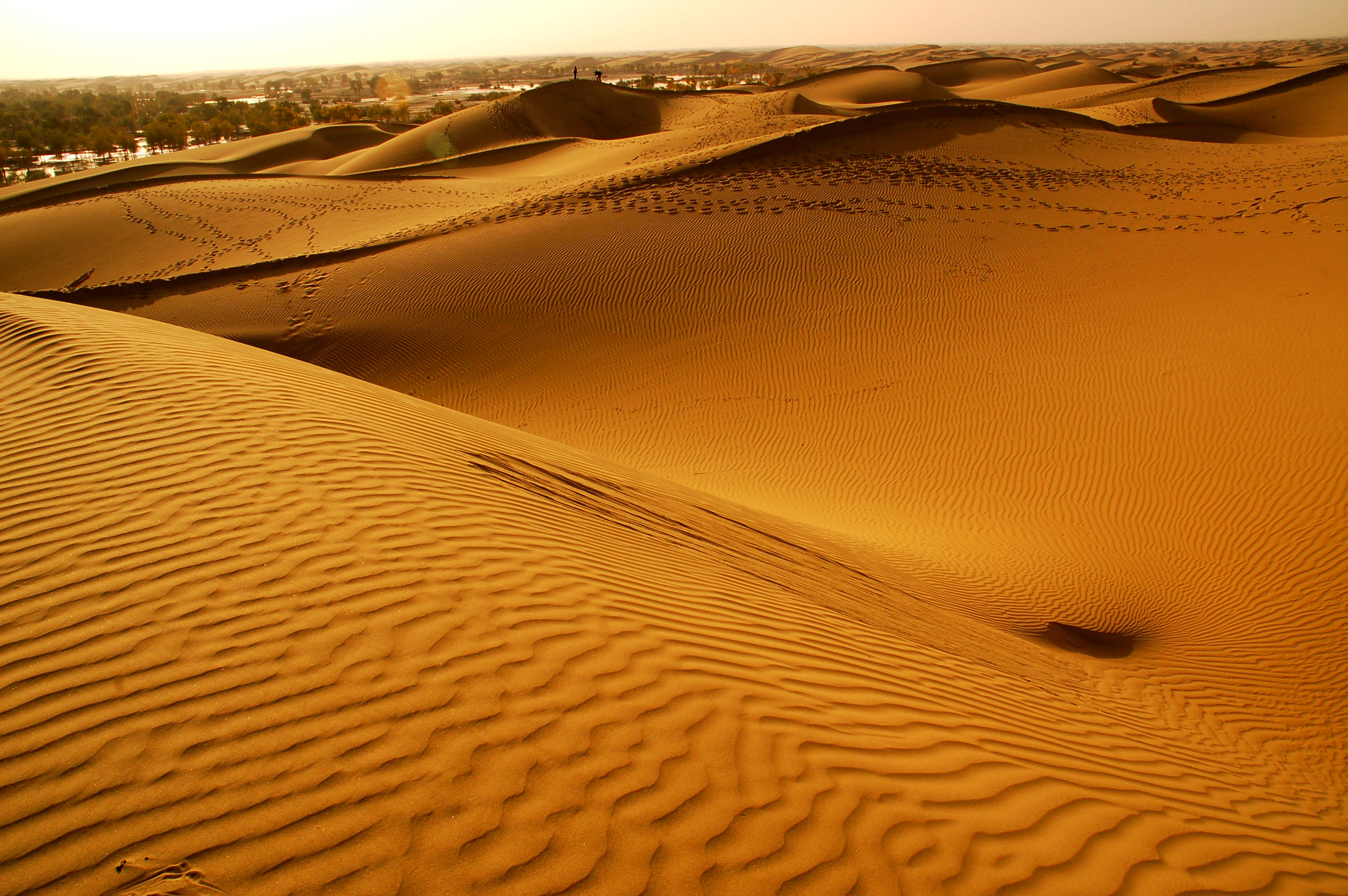 "The hall is the largest of its kind found in the Taklimakan Desert since the first archaeologist came to work in the area in the 20th century," said Wu, also head of the Xinjiang archeological team of the Chinese Academy of Social Science.

The ruins are located in the south of the Taklimakan Desert, in the Tarim Basin, known as the Damago Oasis in the ancient kingdom of Khotan, a Buddhist civilization believed to date back to the 3rd century BC.

Temple halls with square-shaped corridors stemmed from early Buddhist architecture in India, and gradually disappeared after the Northern and Southern Dynasties (420AD-589AD), when Buddhist architecture in China began to pick up its own characteristics, according to Xiao Huaiyan, a member of the excavation team and a former researcher at the Chinese Academy of Social Sciences.

Judging from the layout of the ruins, and the artifacts uncovered at the site, Wu and his colleagues believe the temple dates back to the Southern and Northern Dynasties.

It is so far the best Buddhist site for scholars to study how the religion arrived in China from India, and its early development in the country, said Wu.

Judging from the size of the pedestal on which it would have rested, the missing Buddha statue should be at least three meters tall, reaching the size limits of the hall when its roof was intact, he estimates.

The innermost corridor extends six meters from both south to north and from east to west, the second corridor is 10 meters long and 10 meters wide, while the hall's wall surrounds an area of 256 square meters.

Still visible on corridor walls are mural paintings of items including the Buddha's feet, Buddhists and auspicious animals. They are painted in a Greco-Buddhist artistic style, which was seldom seen after the 6th century.

Ruins of several residential structures were found to the southwest of the main hall, along with some pottery kilns and ancient coins.

There is still a scripture hall, a stupa and residential houses for Buddhists to be uncovered, Wu added.

The southern end of the ancient Silk Road, a major historical trade route, went across the 337,000-square-km Taklimakan Desert, and a wide variety of cultural heritage items have been buried in what is now known as the "sea of death."

In 1901, British explorer Marc Aurel Stein trekked far out in the desert and into the ruins of Niya, an ancient Pompeii-like city with homes, Buddhist stupas, temples, pottery kilns, orchards, tombs, waterways and dams.

Since then, more than 10 Buddhist sites have been discovered by archaeologists from China and abroad in the Damago Oasis. Xinhua, May 9, 2012