Leitai Han tomb, one of the world-famous treasure on the Silk Road, It shows the profound history and culture of Wuwei in ancient times, where you can enjoy the famous cultural relics ‘ Galloping Horse Treading on a Flying Swallow ’.

Introduction of Leitai Han Tomb:
Leitai Han Tomb is located in Leitai Park, North Guanzhong Road Wuwei. Leitai is a place for sacrifice offering to thunder god during the ancient times. Its name has been Derived from a Taoist Temple for Thunder Ancestor built on an earth platform about 10 metres high during the middle Ming Dynasty. In 1969, when digging tunnels for war preparedness the local farmers found a large brick-room tomb of later Eastern Han Dynasty. A total of two hundred and twenty one pieces of relics were unearthed from the tomb including gold, silver, cooper, iron, jade, bone, stone and pottery. Among them there are ninety-nine bronze figurines of honor guards that are exquisitely made, as well as the bronze horse-pulled chariot.

Why is Leitai Han Tomb worth visiting?
The reason why this Han tomb is being famous in the world is that the bronze statue of Galloping Horse Treading on a Flying Swallow, a Chinese tourist symbol was unearthed here, and it is also the treasure of Gansu Museum.
Meanwhile, more than 231 cultural relics such as coins and bronze wares were unearthed in this tomb, which is known as an "underground museum".

What to visit in Leitai Han Tomb?
The Leitai Han Tomb Park has a good environment, continue to visit you will see a huge square in the centre of the park. The square is the symbol of the whole martial arts - Copper galloping horse. Meanwhile, there are many bronze horses and chariots, which is very spectacular.
In addition, when you entering Leitai Han Tomb, you can see the original tombs of the Han Dynasty, such as tombs, grave paths, and many other text instructions. However, it should be noted that the precious cultural relics which was unearthed in the tomb have been shipped to the museum, and the famous bronze statue of Galloping Horse Treading on a Flying Swallow has also been collected in Gansu Museum in Lanzhou.

The Galloping Horse Treading on a Flying Swallow:
The Galloping Horse Treading on a Flying Swallow, is a Chinese bronze sculpture from circa the 2nd century CE. This 34.5 centimeter high, 45 centimeter long bronze statue weighs 7.15 kilograms. Three of the horse’s legs are up in the air with the last one stepping on a flying bird. The whole piece was designed with ingenuity and casted with superb techniques, deserving the honor of a top-notch artistic work. It was discovered in 1969 near the city of Wuwei, in the province of Gansu. In 1985, the China National Tourism Bureau designated the bronze galloping horse as the logo for Chinese tourism. Since then this image appeared on all kinds of tourism products.  "Perfectly balanced," says one authority, "on the one hoof which rests without pressure on a flying swallow, it is a remarkable example of three-dimensional form and of animal portraiture with the head vividly expressing mettlesome vigour."

Travel information of Leitai Han Tomb:
The Leitai Park is free of charge, and the entrance fee of the Han tomb area in the park is 45 RMB Per Person. The area of the whole park is not big, so it is advisable to visit the park and the Han Tomb for 2 to 3 hours.

Traffic Information:
1.Self-driving route: from G30 National Highway into the northern suburbs of Wuwei City
2.Urban traffic: Travelers can take bus No.2 to the scenic area. 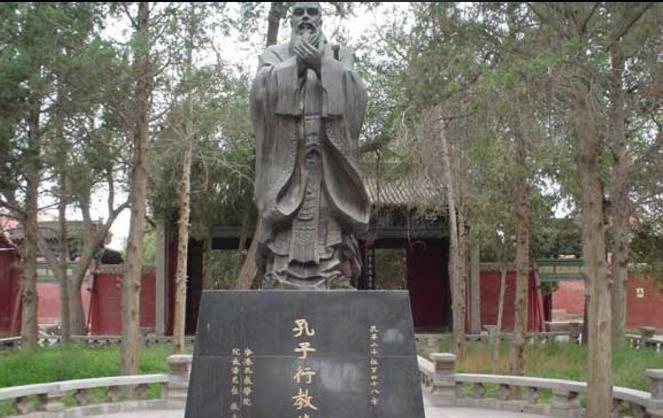 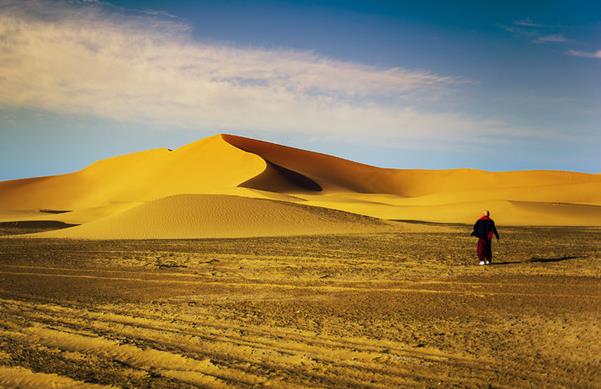 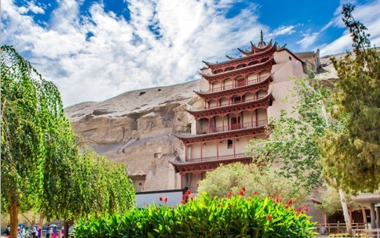 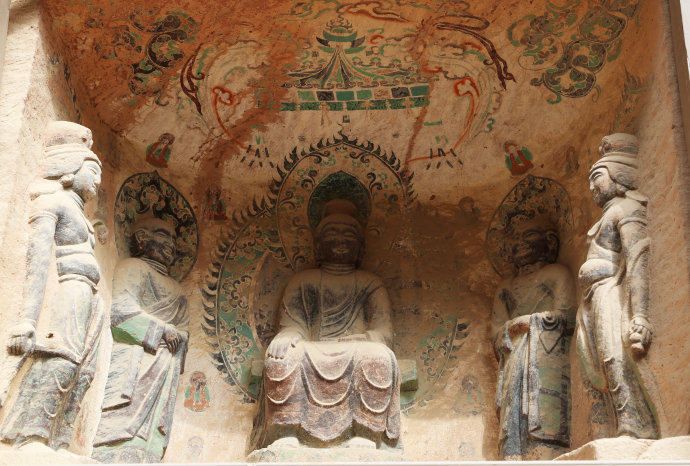 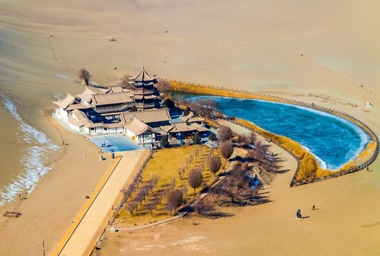 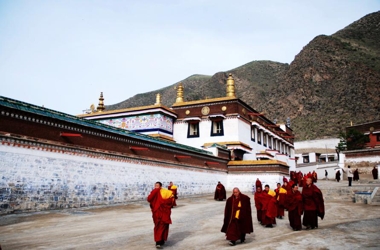 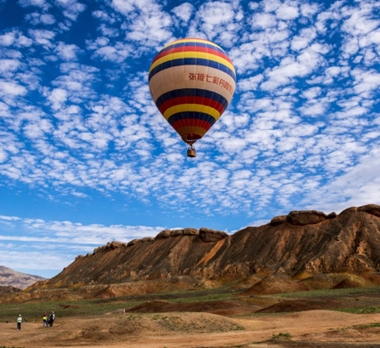 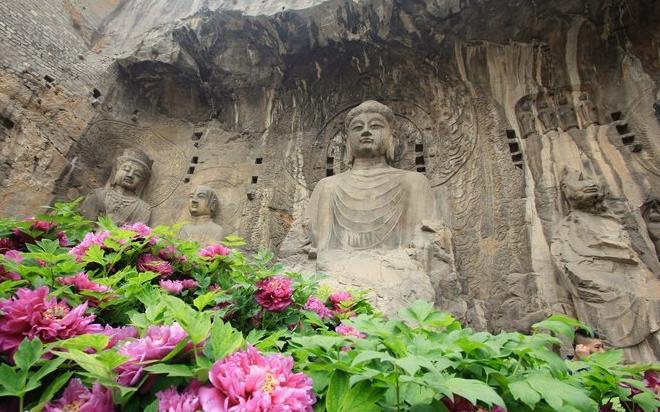