As one of the well-known tour destinations along the silk road, where you can not only enjoy the beautiful natural landscape but also experience the wisdom of The Book of Changes.

Introduction of Tekes:
Tekes county is famous for its layout of Eight-Diagram( Bagua City ), Relevant departments canceled traffic lights on roads in 1996, so the Bagua city has no traffic lights. It is said that Tekes Bagua city was first arranged by Qiu Chu Ji, one of the Quanzhenqizi of Taoism in the Southern Song Dynasty. At that time, Changchun Zhenrenqiu was invited by Genghis Khan to go to the Western Regions. When he passed through the Tekes Valley, he was moved by the situation of the mountains and rivers, therefore he arranged the Bagua City in Tekes. Bagua city is radially circular. The street layout is like a magical labyrinth. At the same time, Bagua city has rich folk customs, unique and splendid history culture and beautiful natural scenery.

What to visit in Tekes County?
Tekes County is also the flourishing place of the Wusun culture. Tekes county is situated in the rainy area of Tianshan Mountains, where there is plenty of water and grass, and the climate is warm and cold, so you can see the variety of horses here.
In addition, Tekes has grassland stone man, Sairen ancient tomb, ancient cliff painting, and rock wind tunnels.

Kalajun Grassland:
Kalajun grassland is situated in the southeastern side of Tekes County, it is one of the most famous grasslands in Xinjiang. The grassland is backed by snow mountains, here you can see the forests, flowers and other spectacular landscapes.

The history and structure of Tekes:
As the largest Bagua city in the world, it is the only place in China where the Wusun and Yi Jing culture located. In 1936, the real project was complete by Qiuzongjun, warlord Shengshicai’s father-in-law, who had chosen the site and design the layout of the city, he also directed over the project. At that time, in order to complete this project, the county magistrate invited Russian experts to assist in measuring and piling. Due to there were no ropes, the county magistrate appointed special people to buy bundles of cloth from the shops, tear them into strips, and connect it into long lines, then plowed out the prototype of Bagua City streets with 20 oxen.
Nowadays the city has completely in conformity with the "Book of Changes"(Zhou Yi) which embodies the cultural connotation and the mysterious thought of the Eight Diagrams. According to the Eight Diagrams orientation, each main street is 1200 metres long, and there are four ring roads out of the city centre, including eight streets in the first ring, sixteen streets in the second ring, thirty-two streets in the third ring and sixty-four streets in the fourth ring. However, these streets have fully reflected the logistics in the Book of Change.

When is the best time to visit?
Every May to September is the peak season of Tekes county, because, during that period, tourists can enjoy the stupendous natural landscapes such as wildflowers, grasslands, snow mountains, blue sky as well as white clouds, and that will definitely feast your eyes.

Travel tips:
1.Tourists have to respect local customs and religions.
2.The temperature difference between day and night in the Scenic Area, so tourists are suggested to take more clothes.
3.Rain gears and sunscreen products should be prepared. 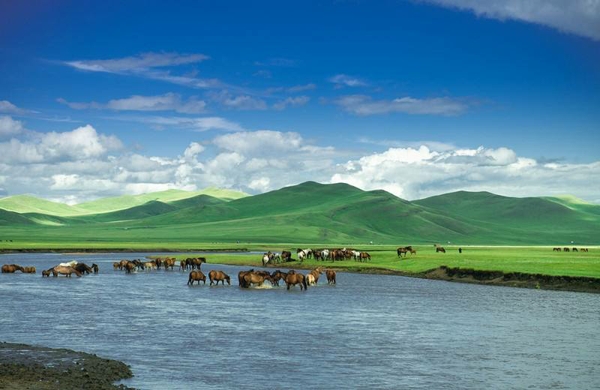 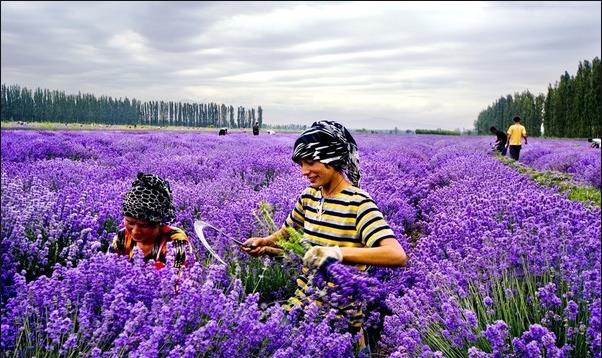 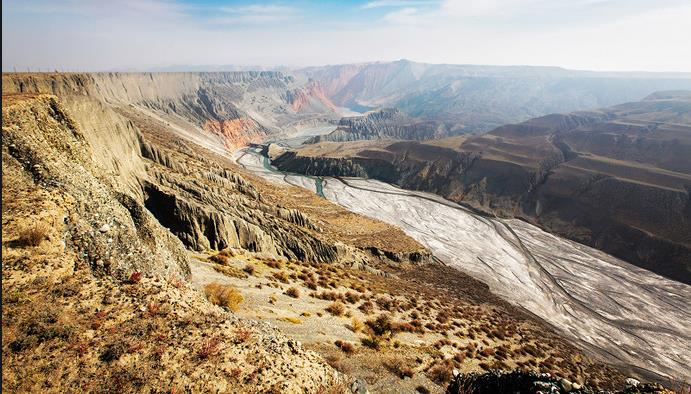 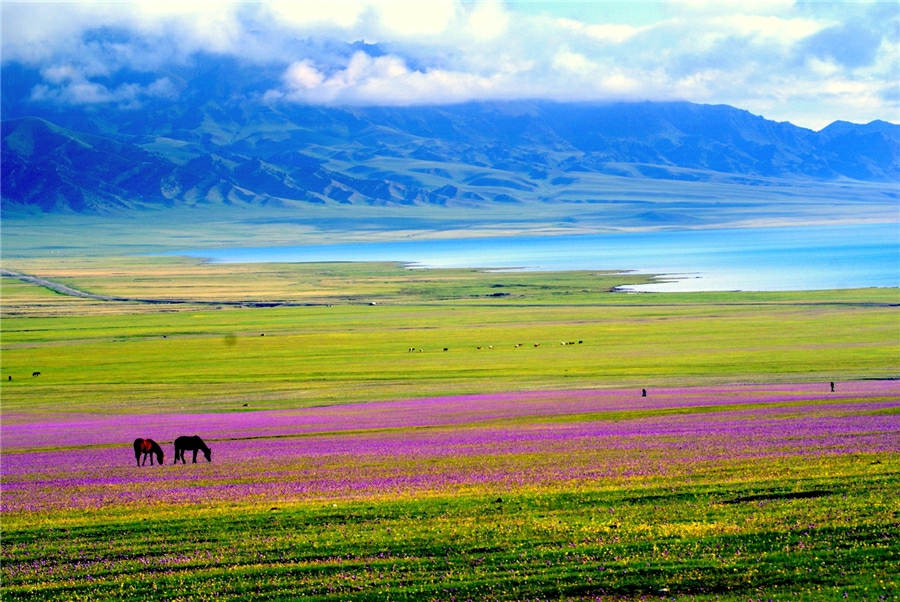 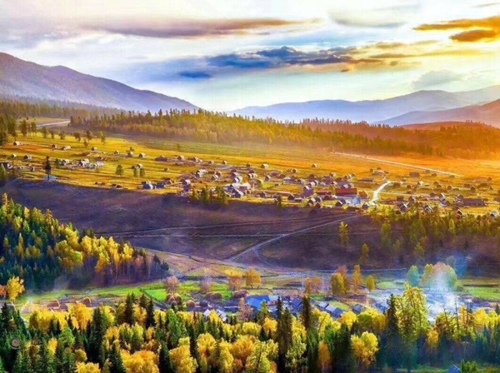 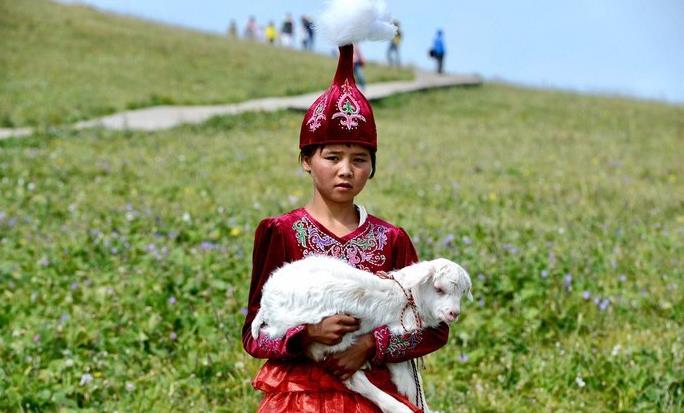 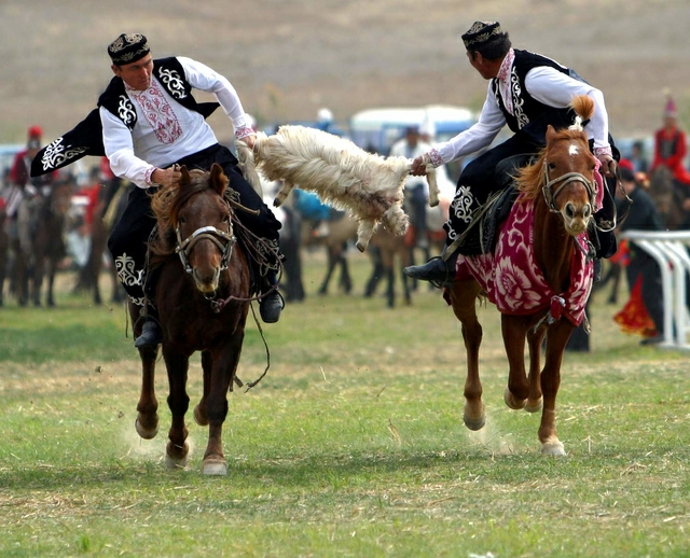