Dashoguz is located in the northern part of Turkmenistan. The territory of Dashoguz area hosts the capital of ancient Khoresm - one of the strongest medieval empires in Central Asia - the city of Keneurgench. From 995 when Gurgandzh was the capital of Horezmshakh state and the second-largest and important after Bukhara - a diamond crown of Samanid, this city has preserved its magnificent architectural monuments - il Arslan and khorezmshakh Tekesh mausoleums dated the 12th century. Especially significant 14th century monuments of Keneurgench are Tyurabek-khanym with a mosaic panel on the inner side of the dome which is considered a masterpiece of Oriental art which has no analogues in entire medieval architecture and the grandiose 60-meter Kutlug-Timur the highest in the Central Asia. There are also magnificent ancient fortress cities Devkesen, Shasenem, Zmukshir, Kenevas and a lot of others. 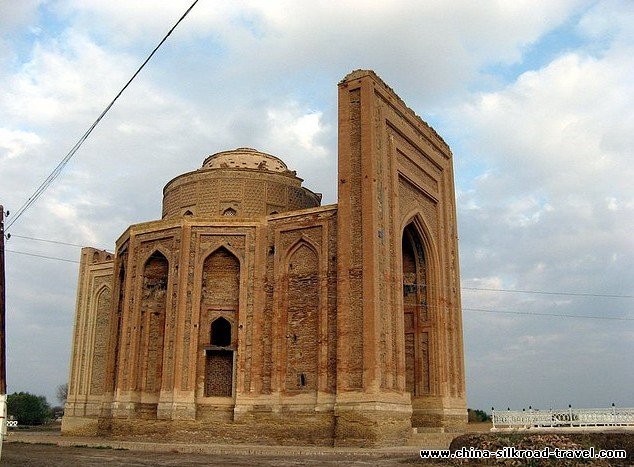