You will arrange your international flight to get to Xining. We will pick you up from the airport and bring you to downtown hotel check in. Feel free at leisure for the rest of the day.
Accommodation: In Xining 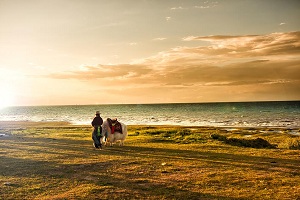 Morning breakfast at the hotel, then we will take you to visit the Qinghai Lake, This is the largest inland salt water lake in China. It is no exaggeration to say that Qinghai Lake is a miracle that is endowed by a deity. Outside, He encircled the lake with four continuous mountains and extends broad grassland at the foot of them. Inside, like a master baker, He decorated the water with many little islands. All these natural attractions come together perfectly to form a Xanadu on earth to win many tourists' favor. Shaped like an ellipse, Qinghai Lake lies northwest of the imposing Qinghai Altiplano, 150 km (93.21 miles) away from Xining in Qinghai Province. It reaches 28.71 m. (77.79 feet) at the deepest point but averages 19 meters (62.34 feet) overall. With an altitude of 3, 195 meters (10,482.28 feet), the climate surrounding the lake is very cool. Even in the middle of the summer, the average temperature in the daytime is about 15 C (59 F), which is why it is often selected as a summer resort. after that, drive to Caka for rest.
Accommodation: In Caka 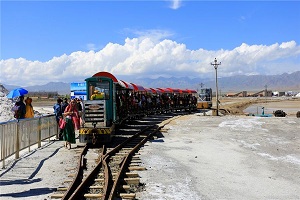 Morning breakfast at the hotel, then drive to visit the Chaka Salt Lake, Chaka salt lake means “the sea of salt” in Mongolian. There tourists can watch the mining of salt and admire various salt crystals in the shape of pearls, corals, snowflakes and mushrooms. Then drive back to Xining, visit the Ta’er Monastery(Kumbum Monastery), Located 26km south of the Xining city proper, the sacred Kumbum Monastery, or Ta'er Si, is the best of the sights in the Xining area. The ancient monastery, built during the 39th year (1560 AD) of the reign of emperor Jiajing of Ming Dynasty, boasts a Tibetan name, Kumbum, which means a grand place housing 100,000 Buddhas. The sight is most sacred due to the personages who have graced it with their presence. It was originally built upon the birth place of the founder of the Gelukpa Sect (Yellow Hat) of Tibetan Buddhism, Tsong Khapa. Two of his disciples from this region also went on to become famous in the Buddhist world, one becoming Dalai Lama, the other the Panchen Lama, both great living Buddhas. The present Dalai Lama, now in exile in India, also studied and lived here.
Accommodation: In Xining 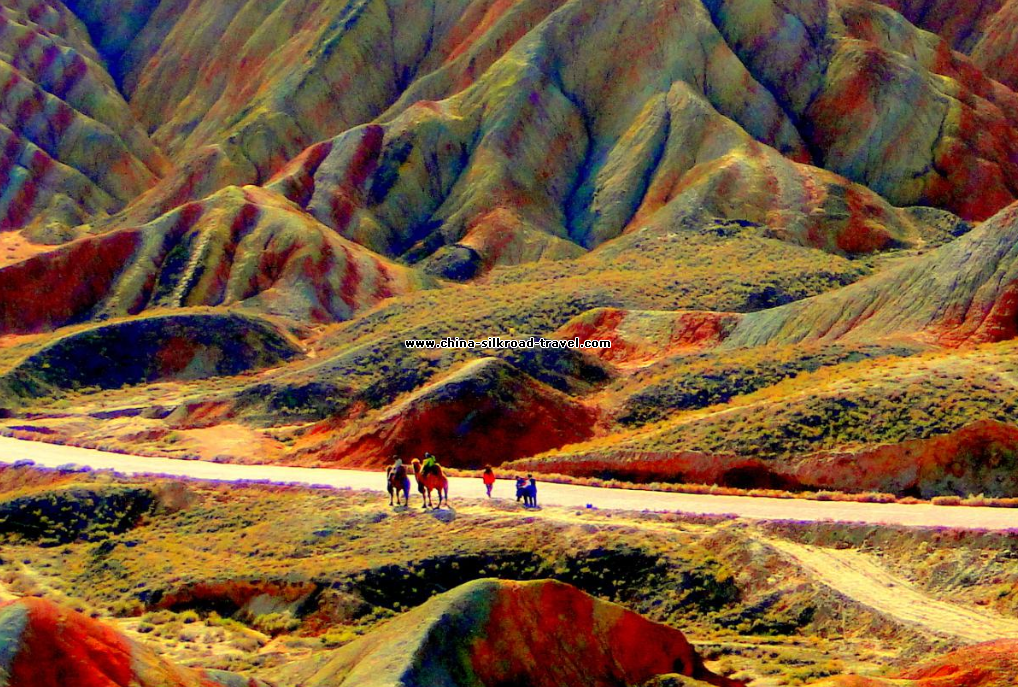 After breakfast, we will be visiting the Giant Buddha Temple, which is the important place of the Silk Road. Midway in the Hexi Corridor along the Silk Road lies the historic city of Zhangye, the centerpiece of which is the mysterious Giant Buddha Temple. Located in the southwest corner of Zhangye in Gansu Province, the Giant Buddha Temple is the largest architectural relic in Gansu Province of the Western Xia (1038-1227) period. China's largest reclining Buddha is well preserved in this temple. Then we will drive to Zhangye(Linze County), head to Zhangye Danxia National Geological Park enjoy the sunset, Danxia National Geological Park，which is 510 square kilometres in total, it located in the north of Qilian mountains, SuNa County territory. The scenic Danxia, is a distance of 40 km from east Zhang Ye city, north from Linze county town by 20 kilometers, this is the most typical arid area of northern China.
Accommodation: In Zhangye 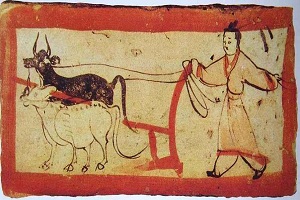 In the morning, we will pick you up from the hotel and bus transfer to Jiayuguan. visit the Jiayuguan pass. This Ming Dynasty fort guards the strategic Jiayuguan pass, at the western end of the Great Wall – this was the last section built by the Ming Dynasty. The Great Wall Museum opened to visitor in October 1989 and it is the first one to exhibit the Great Wall culture in a comprehensive and systematic way. visit the Weijin Tombs, which are ancient tombs of brick paintings dating back 265-420 AD. The wall paintings discovered are lifelike and succinct in style and cover a wide range of subjects including politics, economics, culture, military affairs, folk customs, and science and technology during the Wei and Jin periods.
Accommodation: In Jiayuguan 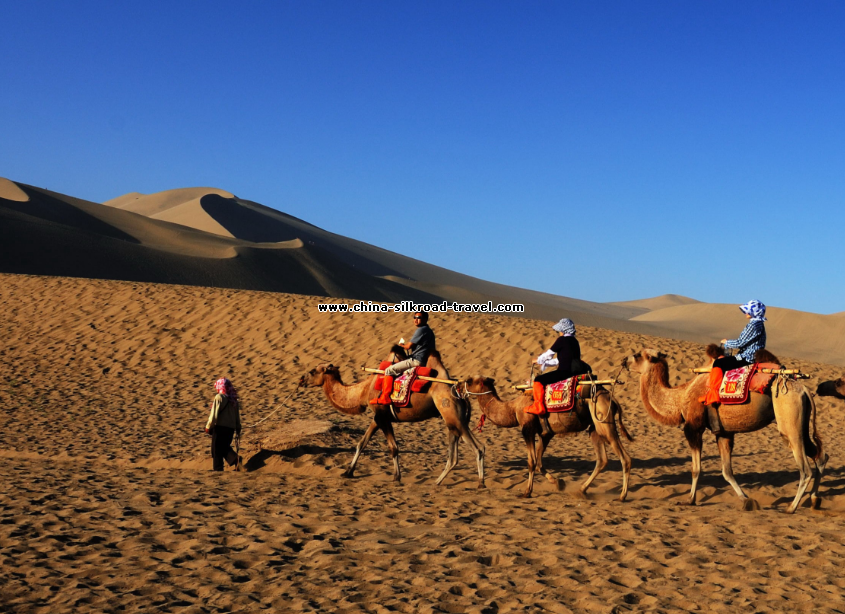 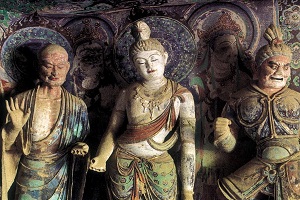 Morning tour of Mogao Grottoes, a shrine of Buddhist art treasures, is 25 km from downtown Dunhuang on the eastern slope of Mingsha Shan (Echoing Sand Mountain). A network of plank-reinforced roads plying north to south 1600 meters long lead to the cave openings, which are stacked five stories high, some reaching up to 50 meters. Incidentally, Mogao means high up in the desert. According to Tang Dynasty records, a monk had witnessed onsite a vision of thousand Buddhas under showers of golden rays. Thus inspired, he started the caves construction work that spanned a millennium, from the 4th to the 14th centuries. What remains today is truly awe inspiring, and is likely the world’s richest treasure house of Buddhist sutras, murals and sculptures. Please note that cameras are not allowed inside the grottoes. Afternoon, we are going to visit the Dunhuang Museum, Dunhuang Museum exhibits relics excavated from the local area, such as paper, coins, a model of the Great Wall as it appeared during the Han Dynasty and a torch from one of its beacon towers. There is a special room for the paintings and calligraphy work of well-known artists through the ages. This room also holds priceless hand-copied books on ancient geography, military history and sutras written in the Tibetan language. The Dunhuang Museum reflects the flourishing social development and cultural exchange between China and the West during the time when Dunhuang was a major center along the Silk Road. A trip to the Dunhuang Museum will provide visitors with a greater understanding of the history and culture of the Chinese people and their ancient civilization.
Accommodation: In Dunhuang

After breakfast, you will be transferred to the airport and take the flight to your destination.