MTSKHETA – THE ANCIENT CAPITAL
Situated at the confluence of the Aragvi and Mtkvari rivers, Mtskheta has been a site of human settlement since at least the second millennium BC. The town is named after Mtskhetos, son of Kartlos - the legendary progenitor of the Georgian people. Already a town of some significance in pagan times, it gained importance as the site of the first Christian church in Georgia. Today it is no longer the capital of the country, but it is still the spiritual capital and home to two of Georgia’s greatest churches - Svetitskhoveli and Jvari. 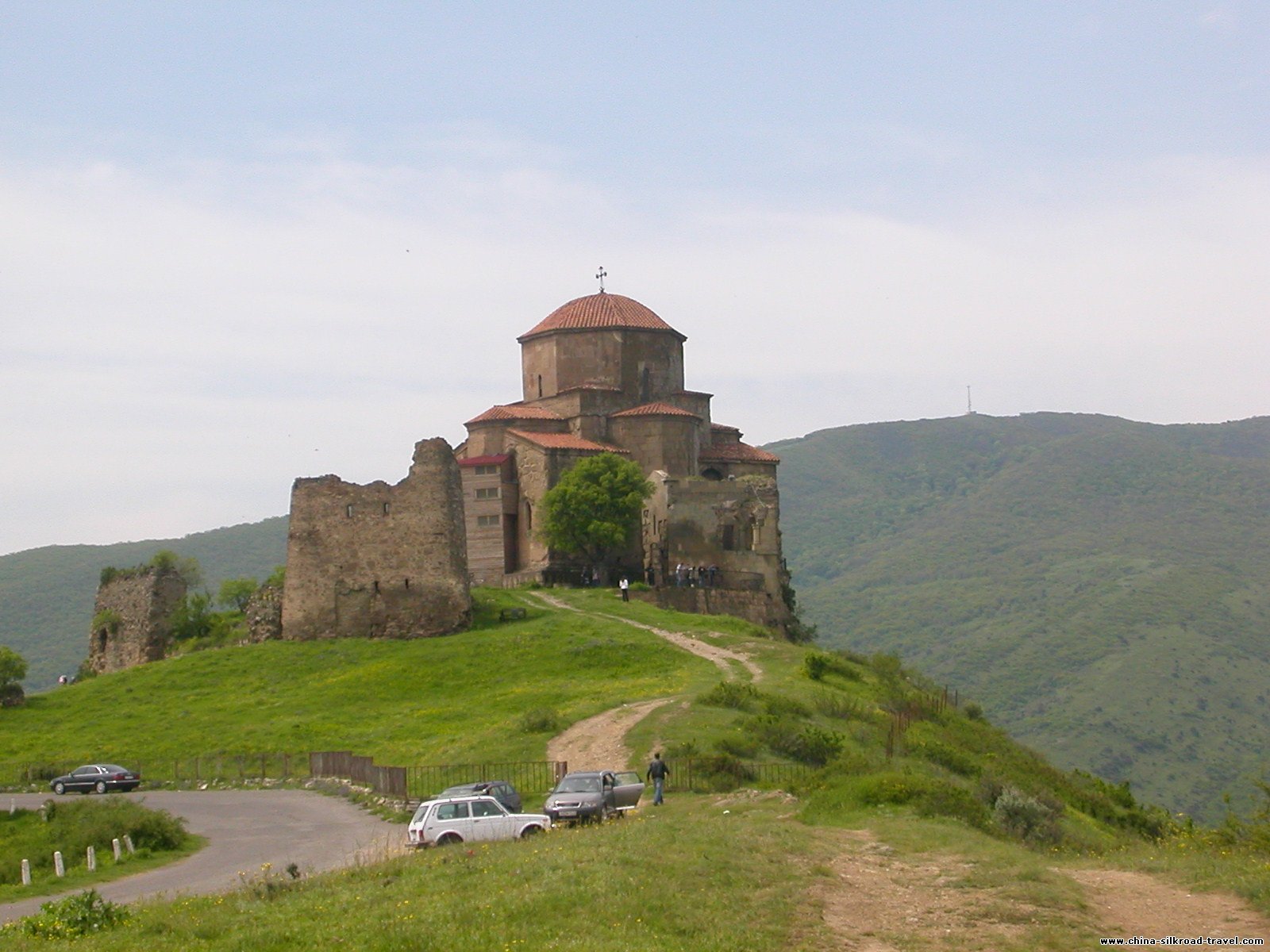 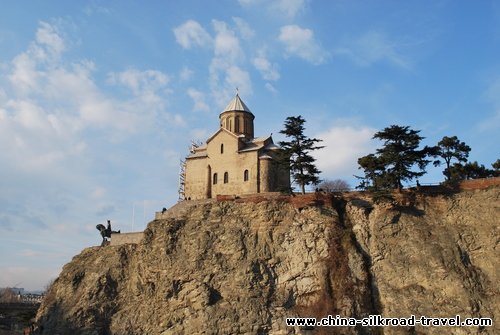 Jvari Monastery is located at the top of the hill and is the place where the missionary St Nino herself erected a cross (“jvari” in Georgian) in the 4th century to mark the coming of Christianity to Georgia. Two centuries later Prince Stepanoz built this tetra-conch church on the same spot.

Svetitskhoveli is the royal cathedral of Georgia, used for centuries for the coronation and burial of Georgian monarchs. More importantly, it is considered one of the holiest places in Georgia since the Robe of Christ is buried here, having been brought to Georgia in the 1st century by a Jew from Mtskheta named Elias. The story tells that on his return to Mtskheta, his sister Sidonia came out to meet him and, on seeing the sacred robe, was so overcome with emotion that she clutched it to her breast and died in a state of religious ecstasy. As it was impossible to pry the robe from her grasp, it was buried with her near the confluence of the two rivers where the 11th century cathedral is now located.

Shio-mgvime Monastery (“Cave of Shio”) was founded in the 6th century by the Syrian Father Shio. The complex consists of several structures dating from the 6th to the 12th centuries, including the dark dungeon where the Syrian monk lived as a religious recluse for 15 years and where he was buried later.