Borjomi-Kharagauli National Park
Borjomi has become a synonym for healthy, mineral water spa and the lush green nature of Georgia. The pure environment gives the mineral water the distinctive, sulfuric taste and is well preserved in the forests of Borjomi-Kharagauli National Park. Borjomi-Kharagauli National Park is the first National Park in the Caucasus region implemented according to international standards. It was created in 1995 with the support of WWF and German government in order to preserve the region’s extraordinary nature, especially its virgin forests. The Park possesses several natural zones in its ascent from 800 to 2700 meters. These zones display the differences in their trees from broad-leafed groves located in the lower zones to evergreen, beach and mixed coniferous groves and sub-alpine trees in the higher ones.

Visitors can experience the stunning variety of blossoming plants, breathtaking views and magical forests via parks wide network of 9 trails and 5 tourist shelters.
Tourists are given an opportunity to enjoy a day or a several day hike that can span the altitudes from 800 to 2,642 meters. In addition the National Park lies on the migration route of many birds and during the spring and fall visitors can view the large flocks of beautiful yellowish bee-eaters that visit the park. Also the Park's amazing virgin forests are homes to semi-permanent populations of brown bear, wolf, lynx, red deer and chamois. During the spring the Park offers many pleasant surprises including encounters with alpine meadows full of flowers. And in addition to all these the Park's surrounding villages are rich with medieval history, local-cottage industries and legendary Georgian hospitality. 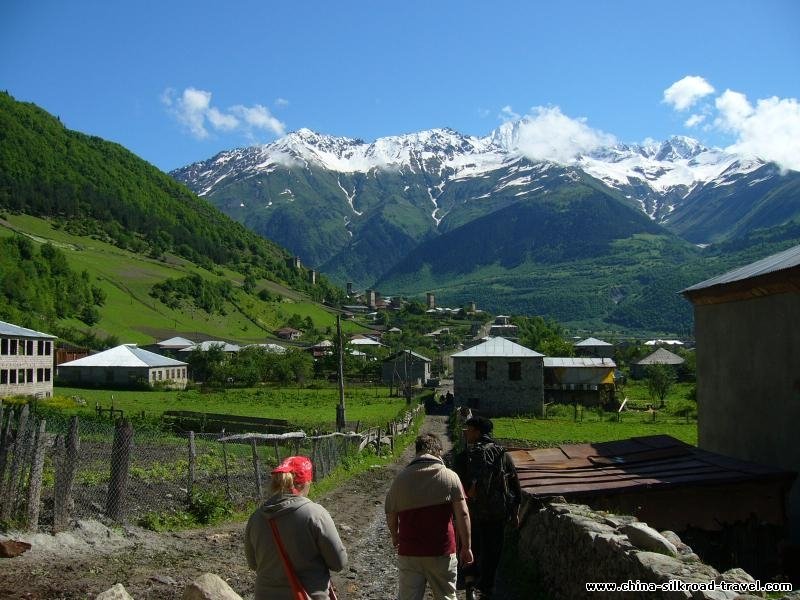 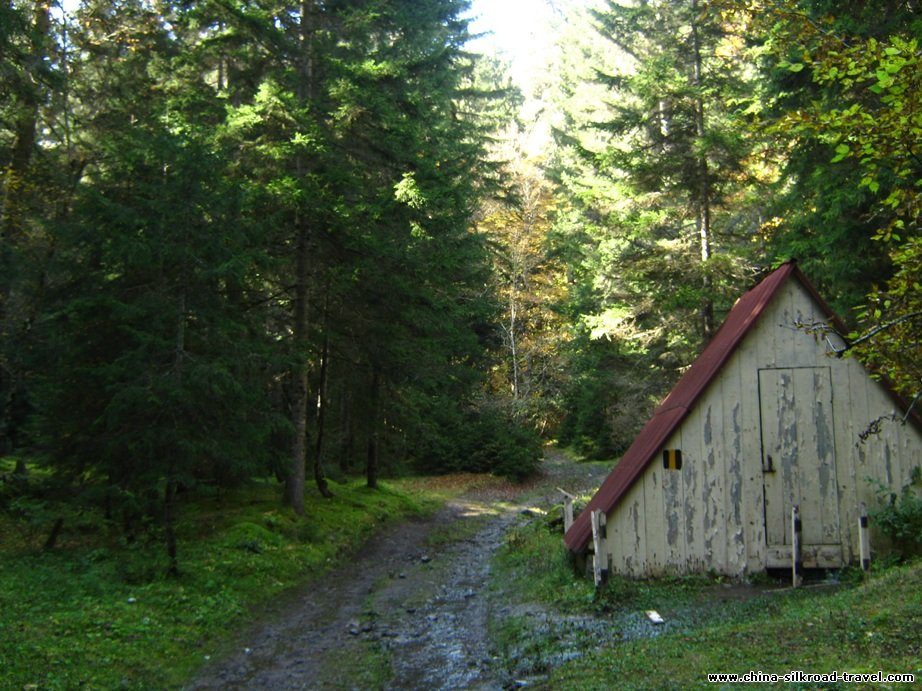 Kolkheti National Park
Kolkheti National Park lies in West Georgia, on a Kolkheti coastal plain, between the mouths of the Tikori and Supsa rivers. The Park possesses a large area of natural wetlands that are perfect for bird-watching visitors. The coastal zone of the park, combined with an adjacent marine area makes up one of the main migration routes for African and Eurasian water fowls and waders. In fact, over 194 different bird species are found in the region, including 21 species of migratory birds.
The National Park, together with the other areas of Kolkheti lowlands, is considered to be the legendary Kolkhi Pheasant's homeland. The region's picturesque wetland is rarely found anywhere else along the Black Sea's coastal zone. It is an ideal place for the development of boating, diving, hiking and horse-riding tourism in the National Park.
The National Park was established in 1999 as a part of Georgia's Integrated Coastal Management Project with the financial support of the World Bank (WB) and the Global Environmental Fund (GEF). It includes the Kolkheti State Nature Reserve established in 1947 (500ha) and the adjacent wetlands, including the Paleastomi Lake.
Stretched as an unbroken line over the vast continent of Eurasia the National Park with its adjoining areas possess the tropical and subtropical landscape zone remains from the Tertiary period, Containing rich bio-geographical and paleo-geographical information these unique wetlands are among Georgia's most valuable and extraordinary natural heritages.

Tusheti National Park
In 2003 The Tusheti National Park was established as a part of the Eastern Caucasus. Perfect for hikers, it possesses spectacular mountain landscape reaching up to 4,800m, where splendid alpine meadows, lakes and extremely well-preserved pine forests lay.
Since April 2003, the Protected Areas of Tusheti include a 10,694 hectare (ha) Nature Reserve, an 83,453 (ha) National Park and a 27,903 (ha) Protected Landscape. The home to a variety of rare and endangered animal species, the park also possesses endemic plant relics, unique pine forests and an array of forest-forming species, such as birch and high-mountain oak. The mammals inhabiting this area include the Caucasian endemic subspecies like the Caspian Sea wolf, Caucasian lynx, Caucasian chamois and species of both East and West Caucasian goat. One of main goals for creating the Tusheti Nature Reserve was to protect a remarkable wild goat. The bird species are varied and incredible. They include the lammergeyer, the Caucasian black grouse, Caucasian snowcock and pheasant to name a few. And if these were not enough, the mysterious, and thought to be extinct leopard presumably lives there.
On designated tourist trails visitors can explore this mountainous park by foot, horse or vehicle. Since 2003 the park has been protecting and preserving the historic Tusheti Villages which border it. Visitors can tour these charming villages (Diklo, Shenako, Dartlo, Kvavlo, etc.) where unique monuments of cultural legacy still stand.

Lagodechi National Park
Lagodechi National Park is located on the southern slope of Eastern Caucasus in Kakheti and offers nature lovers a hiking opportunity through its untouched natural ecosystems, with beautiful lakes and splendid waterfalls. The National Park is a home to many endemic species of flora and fauna, including rare plant species such as Mlokosevich's beautiful peony flower (Paeonia mlokosiewiczi), Lagodekhi's peony (P. lagodechiana), Primula juliae, Gymnospermium smirnowi). The Park also presents a shelter for Brown Bear, wolf, lynx, chamois, roe deer, red deer, East Caucasian goat and wild boar, as well as a variety of birds such as lammergeyer, golden eagle, peregrine falcon and Caucasian snowcock. Among the amphibians there is the endemic Caucasian parsley frog.
Lagodekhi Managed Nature Reserve was designated in April 2003, with the total area of 1,996 ha. It is located between settlements to the south and the Lagodekhi Nature Reserve to the north. The wide networks of trails connect the forests and alpine meadows. Visitors can travel by foot or horse along the tourist trails.