Vani
Vani is a town in Imereti region of western Georgia, at the Sulori river (a tributary of the Rioni river), 41 km southwest from the regional capital Kutaisi.
Systematic archaeological studies carried out in the Vani environs since 1947 revealed the remnants of a rich city of the ancient power of Colchis. The name of this ancient settlement is still unknown but four distinct stages of uninterrupted occupation have been identified. The first phase is dated to the 8th-7th centuries B.C. In this period Vani is presumed to have been a major cultic centre. The second phase - end of the 7th and beginning of the 6th to the first half of the 4th century B.C. - is represented by cultural layers, remains of wooden structures, sacrificial altars cut in the rocky ground, and rich burials. It is assumed that on this stage Vani was the centre of a political-administrative unit of the kingdom of Colchis. The third phase covers the second half of the 4th - first half of the 3rd century B.C. It is represented largely by rich burials, remains of stone structures. To the fourth phase (the 3rd-mid-1st cent. B.C.) belong defensive walls, the so-called small gate, sanctuaries and cultic buildings (temples, altars sacrificial platforms), and the remains of a foundry for casting bronze statues. It is assumed that in the 3rd-1st centuries B.C. Vani was a templar city. According to the archaeological data, the city was destroyed in the mid-1st century B.C. Subsequently, Vani declined to a village and was officially granted a status of a town only in 1981. You may observe some unique pieces of the ancient Colchis in Vani museum, founded in 1985.

Nokalakevi
Nokalakevi (Georgian: ნოქალაქევი, literally meaning: a place where a town was) is a village and archaeological site in Georgia; particularly, in Senaki, district of Samegrelo and Zemo Svaneti region.
Roman and Byzantine historians knew the city as Archaeopolis, but in the later Georgian chronicles it is mentioned as Tsikhegoji, "the fortress of Kuji", for its eponymous and semi-legendary third-century BC founder.
Archaeological studies have demonstrated that the site was inhabited in the early 1st millennium BC. The settlement grew larger in the 5th-4th centuries BC. The majority of the visible structures were built between the 4th and 8th centuries AD when Archaeopolis functioned as the capital of Lazica. Remains of the original walls of a royal palace, acropolis, rich burials, bathes, and the early Christian churches can be seen running up the mountain and along the cliffs that border the Tekhura River. Rich collections of local and foreign coins found at the site indicate a high level of commercial ties with the neighbouring countries, specifically with the Byzantine Empire. 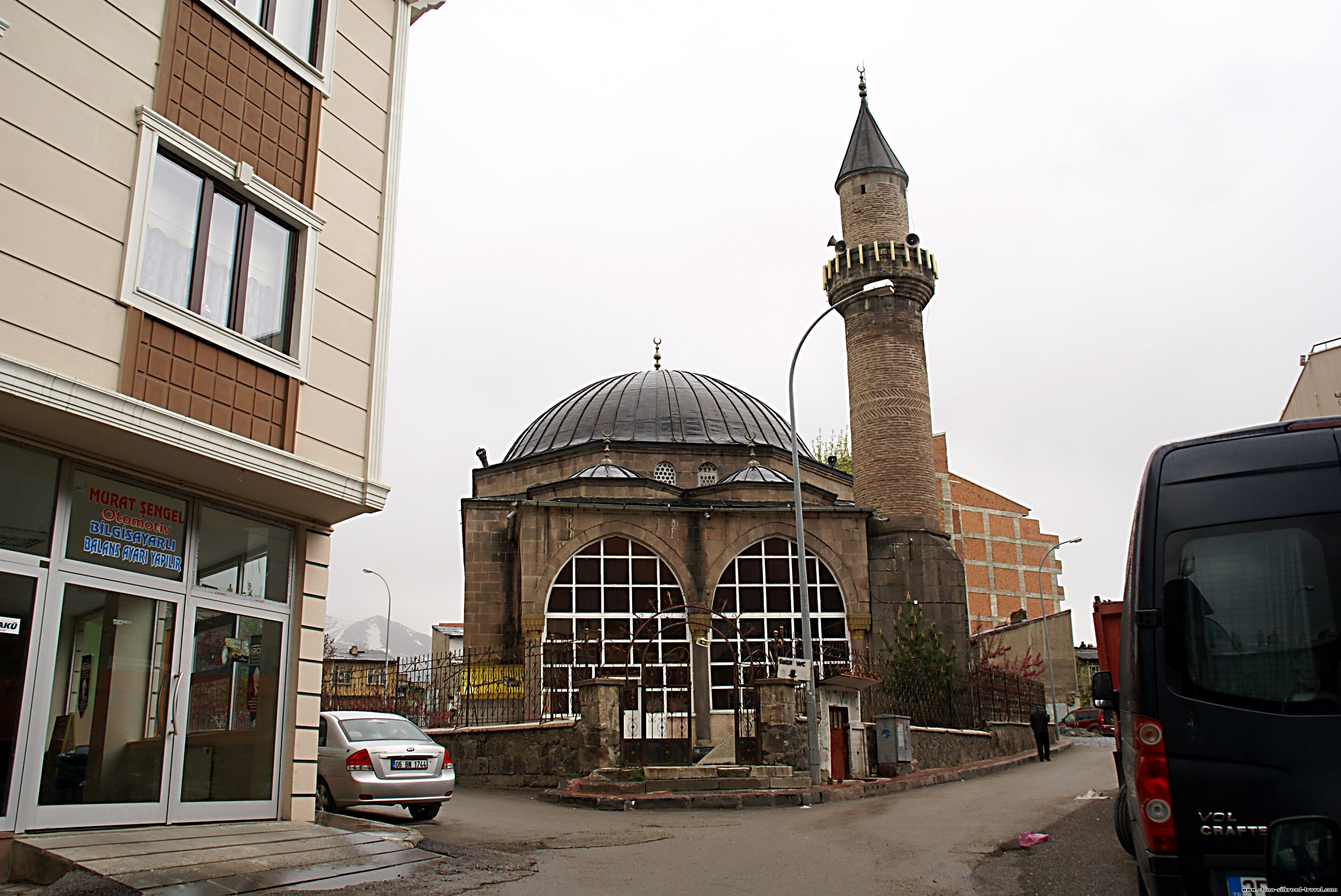 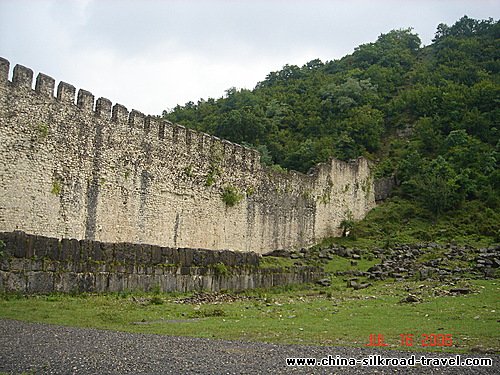