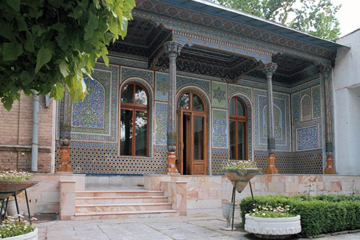 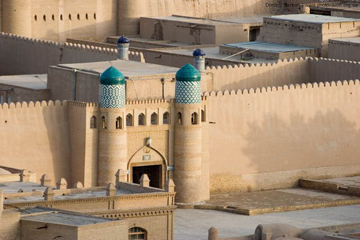 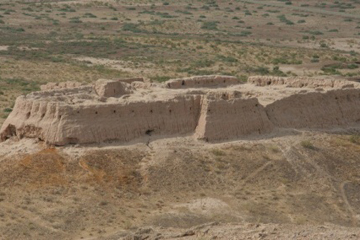 Excursion out of the city to visit ancient fortresses of Khorezm (1-2nd cc.): Ayaz-kala, Toprak-kala.
Return back to Khiva by evening time.
Free time at your own. 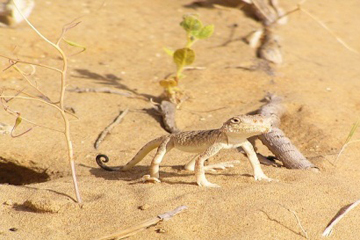 After breakfast, dive to Bukhara (470 km). On arrival, transfer to your hotel and check-in. Time for rest after long road trip. 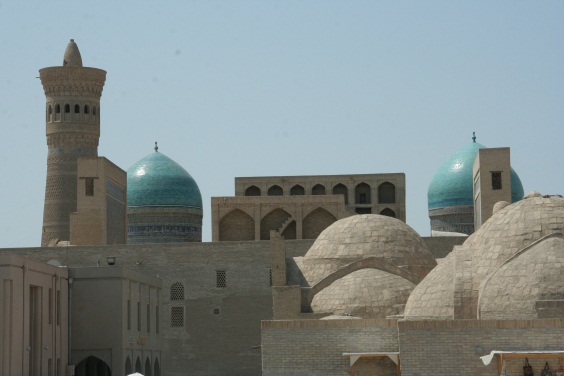 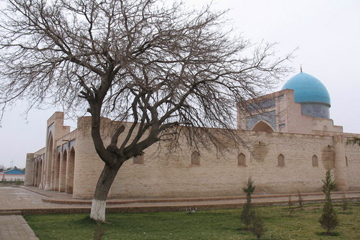 Today we will drive on the route Bukhara – Karshi – Termez (434 km, 8 hrs). Besides the ancient Erkurgan city several more monuments belong to the historical sights of Karshi: Odina Madrasah (16th c.) which was the only educational institution for women in the region, Kok Gumbaz Mosque (16th c.), Bekmir (16th c.), Kilichboy, Khodja kurban, Magzon and Charmgar (19-20th cc.), brick bridge over Kashkadarya (16th c.), Sardoba (16th c.).
Friday mosque Kok Gumbaz in Karshi that is located near to the city bazaar is close by its construction to the mosque of the same name in Shakhrisabz.
Arrival Termez. Transfer to your hotel and check-in. Time for rest. 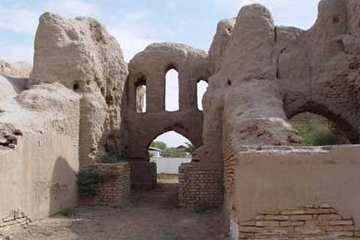 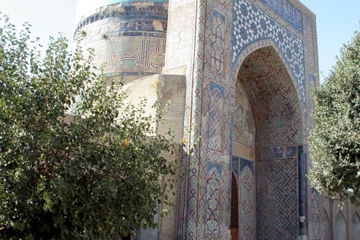 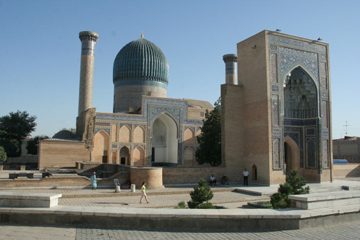 Transfer to the airport, flight to the next destination.